The Best of 2015 On The Daily Constitutional November: Don't Be Terrorized @RickSteves #London2015 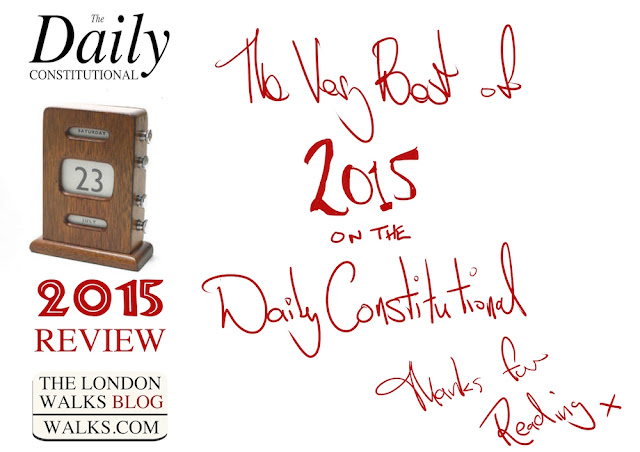 DC Editor Adam writes… In the wake of the attacks in paris in NOVEMBER, we shared Rick Steves' blog post under the headline "Don't Be Terrorized". It remains one of the best pieces of journalism anywhere in 2015…


We're sharing this post from Rick Steves' blog blog.ricksteves.com. You can also read it on the Rick Steves Facebook page www.facebook.com/ricksteves

Don't Be Terrorized
By Rick Steves

After Friday's horrifying events in Paris, as we keep the victims and their families in our prayers and marvel at how violent hatred can express itself, it’s natural for those of us with travels coming up to wonder what is the correct response. Let me share my thoughts:

I have two fundamental concerns: what is safe, and what is the appropriate response to terrorism.
About safety, I believe this is an isolated incident. Tomorrow Paris will be no more dangerous than it was the day before that terrible Friday the 13th. I also believe that security in Paris and throughout Europe will be heightened in response to this attack. Remember: There's an important difference between fear and risk.

About the right response to terrorism, I believe we owe it to the victims of this act not to let the terrorist win by being terrorized. That’s exactly the response they are hoping for. Sure, it’s natural for our emotions to get the best of us. But, especially given the impact of sensational media coverage, we need to respond intelligently and rationally.

I'm sure that many Americans will cancel their trips to Paris (a city of 2 million people) or the rest of Europe (a continent of 500 million people), because of an event that killed about 150. As a result, ironically, they’ll be staying home in a country of 320 million people that loses over 30,000 people a year (close to 100 people a day) to gun violence.

Again, our thoughts and prayers go out to the people of Paris, the victims, and their loved ones. And it remains my firmly held belief that the best way for Americans to fight terrorism is to keep on traveling. 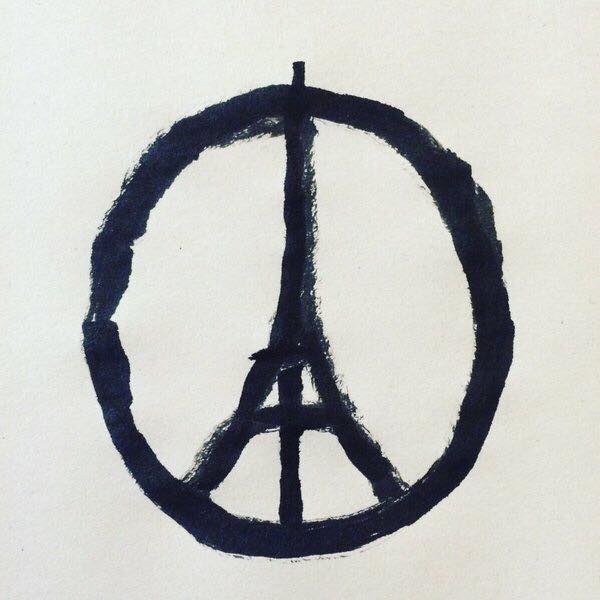