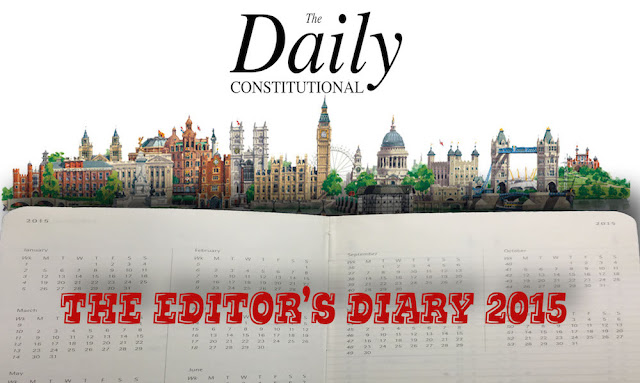 Always a busy month, April this year kicked off with the Romans riding into Trafalgar Square… 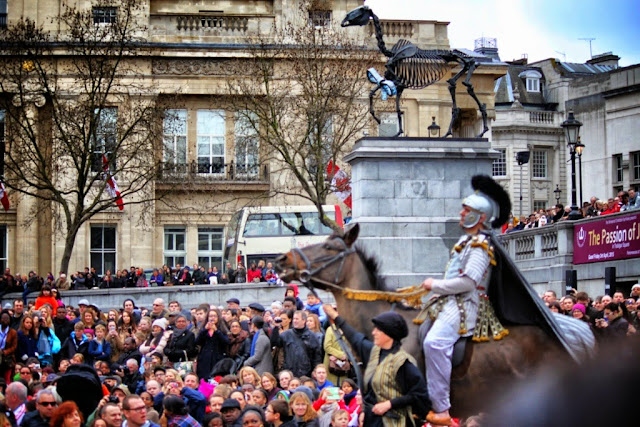 … in a vivid staging of the crucifixion.


The Sacred Beers of Belgium!

April is also the month when I get to sample "The Sacred Beers of Belgium" as my friend Oliver Verhelst calls them. Olivier brings a group of students from Bruges to London every year, and here are the beers he brought me this year as a gift… 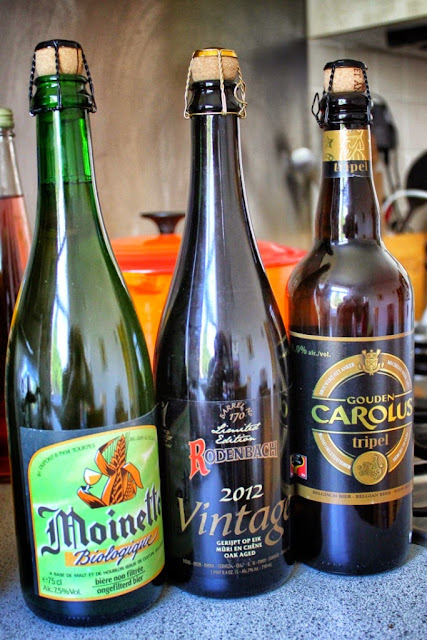 April also sees the onset of spring, perfect weather for walking in Kensington… 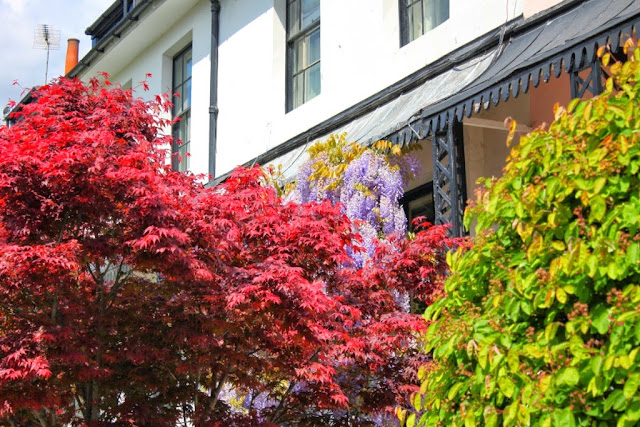 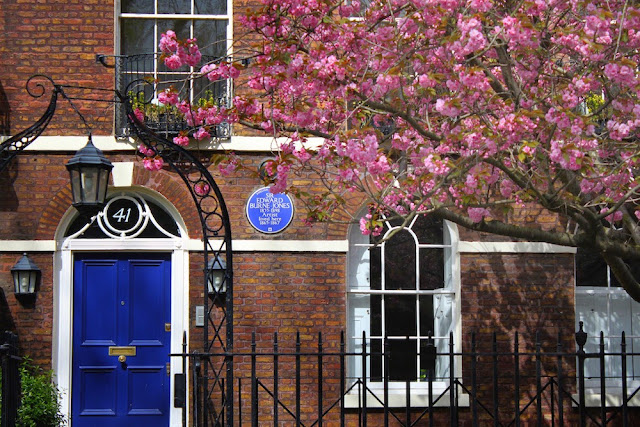 Best Jobs In The World

I truly believe I have the best jobs in London – editor of The Daily Constitutional and London Walks guide. But I like the look of this fella's station in life, I have to say… 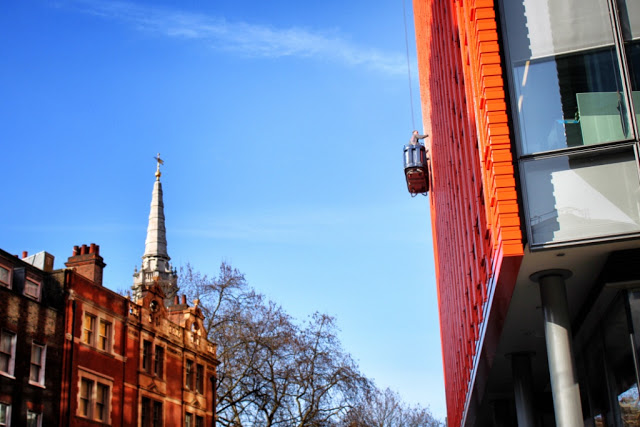 Where Did You Get That Hat? 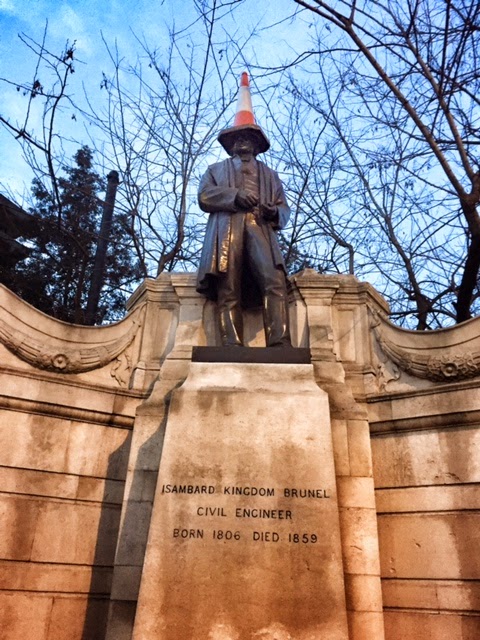 Will I EVER grow out of finding road cones on the heads of statues anything other than hilarious?

I fear it's too late for me.

This one (above) has to be the best of the genre, given the subject – Isambard Kingdom Brunel – and his famous taste for high-rise headgear.