Happy New Year! Our weekly London roundup returns starting, as always, with a few headlines that caught the eye in London over the last week or so, click the links for the full stories…

A TfL spokesman said the new Tube map was intended to “recognise the shifting economic map of London towards east London”.

“Re-zoning these stations will benefit more than 100,000 people per week and will ensure customers travelling to Stratford from central London will never require a ticket valid in Zone 3," he added.

Mayor of Newham Sir Robin Wales said: “We’ve been campaigning for this for some time. The truth is London's moving eastwards and it’s sensible to reduce the cost of travel.

“It's going to encourage people to come to Stratford, West Ham and Canning Town, which will be great.”

ARCHITECTURE: Will London Soon Be "Dubai-on-Thames"? The Straits Times

According to think-tank New London Architecture (NLA), a total of 236 new buildings of 20 storeys and above are planned for London in the next decade. Add the fact that 55 of these new structures will measure 40 storeys or 132m and above, and it is easy to see why fears of a "Dubai-on-Thames" have been triggered among the populace of this 2,000-year-old city, renowned for fiercely protecting its heritage, traditions and crumbly, stone buildings no taller than the 111m-high St Paul's Cathedral.

"Yes, the London skyline is set to change dramatically," says Mr Chris Wilkinson, founder of architectural firm WilkinsonEyre, "...but this is only part of a gradual evolution since the Great Fire of London in 1666. Cities have to change to suit new requirements because nothing in life stays exactly the same."

Candidates for May’s election for London Mayor and the London Assembly are being challenged over where they stand on the controversial Bishopsgate goodsyard development.

Environment groups including the More Light, More Power campaign which is fighting proposals for what it calls a “Berlin Wall of skyscrapers” that would put a large swathe of Shoreditch in shadow from the sun, are to put questions to the candidates in a public debate.

The environment hustings is being staged at Shoreditch Church on January 21, starting 7pm.

MONEY: Edinburgh v London – The Cost of Living – The Scotsman 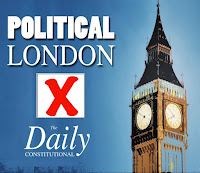 The campaigning has started in earnest in the mayoral Campaign 2016. Here are a few highlights from the week…

Zac seems to me to have that supreme arrogance that comes with huge wealth,” Mr Coleman said. “He has never served in local government but I think he will win as the Labour Party in such a mess.

LABOUR: Freeze the Cost of London Travel – This Is Local London

CONSERVATIVE: Mayor Race Will Be Hard For Tory Candidate – The Spectator

No museum this week, no gallery or shop. Something a little more whimsical, altogether cheaper for the post Christmas purse and healthier for the New Year fitness regime.

If you do one other thing in London this week, simply take a wander across Waterloo Bridge…

The simple pleasures are often the best and the easiest to forget.

The future is here, folks. Park your flying car for a moment and listen-up… 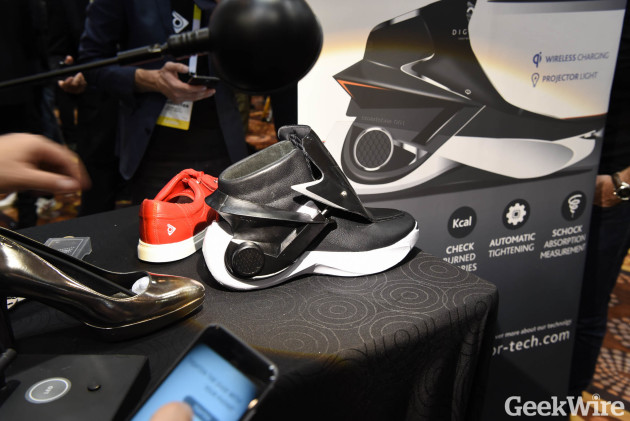 With a design that could be described as Michael Jordan meets Marty McFly, we aren’t expecting this shoe to win any fashion awards. And priced as high as $450, it also promises to put a dent in your bank account.

Controlled by a smartphone app, the shoe automatically tightens with the push of a button.

Heard in London This Week 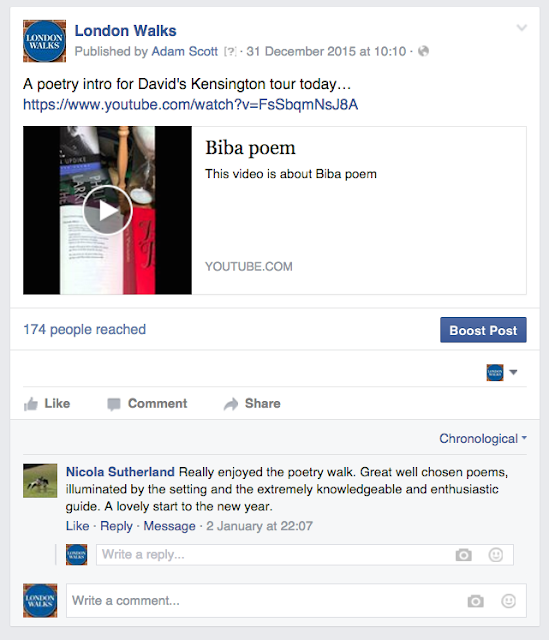 It's farewell to the Trafalgar Square Christmas tree. This year the tree didn't only brighten up the square, it also kept us chuckling on Twitter. Having Tweeted last week that it was off on holiday after a long, hard Christmas, the Mayor "chipped in" his twopenn'orth and the tree was forced to postpone the holiday and reply…

No, Mr Johnson, I'm on holiday now. That was my stunt double being chopped up today! https://t.co/4frlH0Fbe7
— The Trafalgar Tree (@TrafalgarsTree) January 6, 2016