This afternoon on the Rock'n'Roll London walk you'll see a plaque dedicated to Keith Moon. The dates on the plaque remind us that he died at the age of 32.

Moon has other plaques in London beside the one you'll see today in Soho. Here's his commemoration at Golders Green Crematorium in North London… 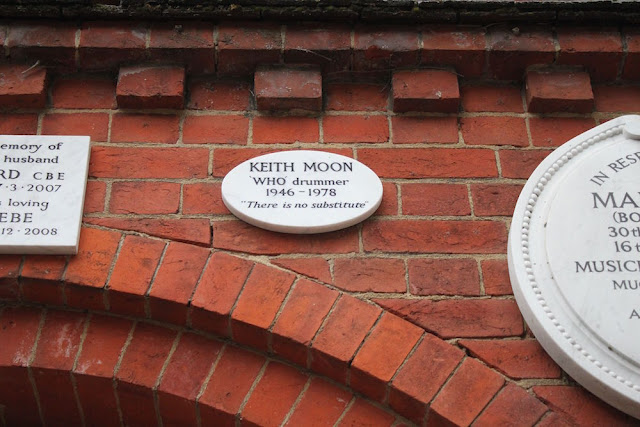 Stoke Newington-born glam rocker, died in a car crash at Barnes in 1977. A bench in his honour at Golders Green references his hit Ride A White Swan… 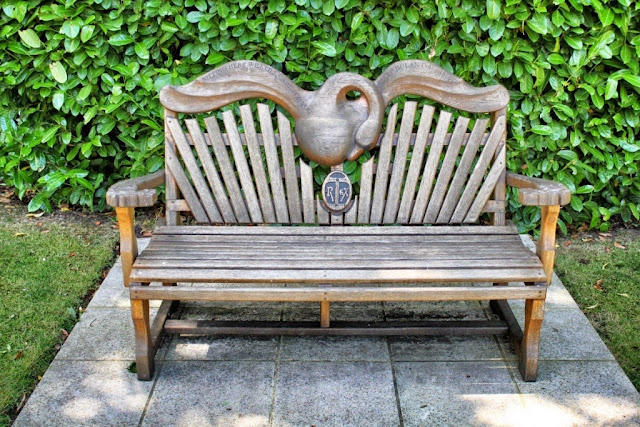 Genius of the harmonica famed for his interpretations of Debussey and the score to the movie Genevieve. Here's his take on A Foggy Day in London Town…

Composer of Oliver! Eastender by birth rose to fame and riches and blew the lot. Read my fan letter to Lionel Bart HERE.

Playwright murdered by his lover Kenneth Halliwell in 1967. Noted Beatles fan, he wrote a script – unused – for a Beatles movie entitled Up Against It. The Beatles' track A Day In the Life was played at his funeral…

Legendary manager of The Beatles.

British jazzman extraordinaire, yet another Eastender by birth, his club is still going strong in Soho… 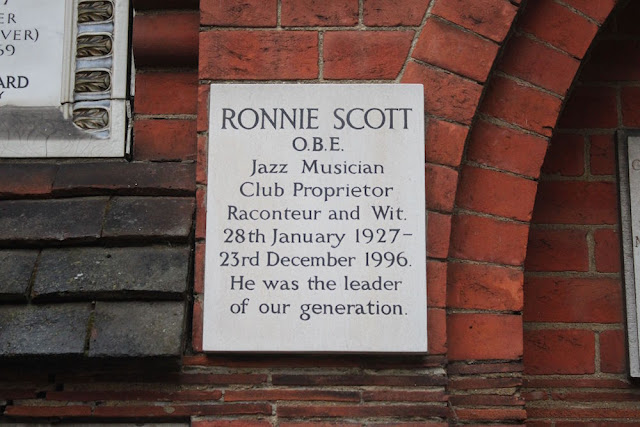 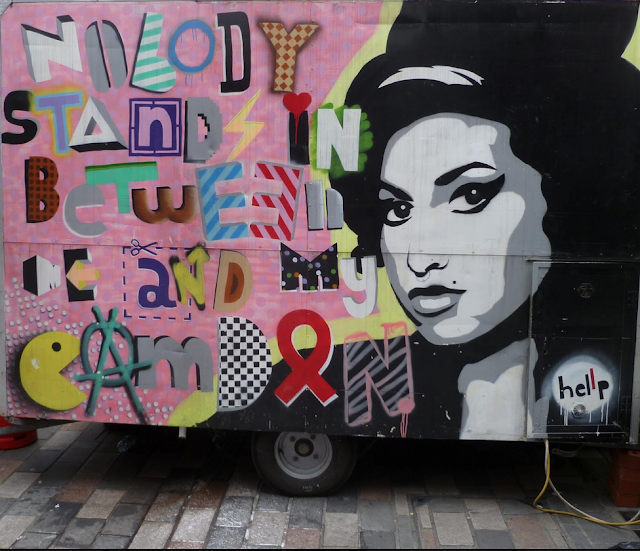 East End born singer, wartime star as half of Flanagan & Allen. His last gig was singing the theme song for beloved sitcom Dad's Army, which he nailed in one take.

Scots-born bass player with Cream. Here he is back in '68 with Cream at the Royal Albert Hall…

How to find Golders Green Crematorium…


Here's the trailer for the Rock'n'Roll London Walk…