Ahead of the his Rock'n'Roll London walk, Daily Constitutional Editor Adam writes…

I swore I'd never say it, let alone go to press (as we journalists used to say before blogs came along) with the following phrase…

"It was different in my day."

And so the sound of clicking and tapping resounds like a firing squad as you leave this blog post in your droves… BUT WAIT!

This isn't some old fart complaining that modern life is rubbish. Not this time, anyway.

This is a celebration. 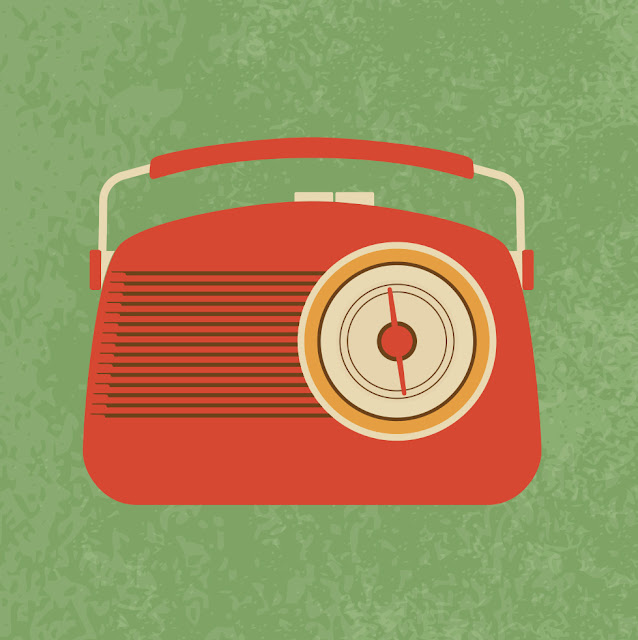 In my day music was hard to find. Just hearing mention of the names of, say, Howlin' Wolf, or Ma Rainey, was tough enough. Actually hearing the music was like a quest out of Greek mythology. Pocket money had to be saved, speciality record shops in distant towns had to be located. Even then, there was no guarantee that said record shops would have the required records in stock and another interminable wait had to be endured while they ordered it in and then a further trek to pick the thing up. And then what if you hated the music?

Sure there was always the local library but there really wasn't much call for Ma Rainey round my way back in the dim and distant (but mainly dim) 1980's.

I can barely imagine what it would have been like in the pre-recorded music era when, as Howard Goodall once put it, it would be unlikely you would hear your favourite piece of music more than three or four times in a lifetime.

Today a universe of music is literally at our fingertips. It has its downside, of course: new artists struggle to find prominence, big companies no longer nurture careers (not that record labels were ever charitable organisations (!)) but as a fan I cannot help but marvel at the ease with which we can access music from every period.

My own 8-year-old daughter made a Spotify playlist last week as part of her homework. Her class is learning about the North of England and for her project on Sheffield, she did some research and found out all about Sheffield-born composer William Sterndale Bennett and added him to her
playlist…

…alongside The Arctic Monkeys and ABC!

She is a great example of my point: music is more accessible than it has ever been.

This is reflected in the faces on my Rock'n'Roll London tour on Fridays.

Their age range is the broadest on any of my London Walks bar Ghosts of the Old City) where the Walkers range from eight-to-eighty.

The stand-out demographic on the Rock'n'Roll London walk is teenagers and students. Sometimes they are travelling (I've met Floyd fans from Chile and Coldplay fans from Israel) but equally they are with their parents and can hold forth on The Who and Bob Marley and Sabbath and Janis with the best of us oldsters.

Over the coming months I'm looking forward to welcoming a great many music fans to my tour on Fridays and debating the comparative merits of John's Children with Les Fleur De Lys.

What do you mean you've never 'eard of 'em? They're just a click away. Have a listen and we'll discuss it on the walk someday.