CAMPAIGN: London Walks guide Judy has alerted us to another East End campaign. "It's Norton Folgate all over again," she said

Sainsbury’s have submitted plans to Tower Hamlets Council for an over-sized development of their megastore in Whitechapel, east London.

Whitechapel is a diverse and ever changing area, which makes its character all the richer. However the proposals, based primarily on cashing in on high value apartments, causes irreversible harm to the surrounding community and environment.

PHOTOGRAPHY: A year in the life of a South London priest…

Chances are that when you think of a vicar, your mind leaps straight to a peaceful village in the Home Counties, and possibly to a neat table laid out with biscuits in the church hall.

Photographer Jim Grover captures a rather different world in his series Of Things Not Seen: A Year in the Life of a London Priest, now on display at the Oxo Tower.

He followed his own local vicar Kit Gunasekera round his south London parish for a year, observing an oft-overlooked aspect of our city. It's a frequently prosaic story, encompassing bus stops and care homes, food banks and community groups.

Of Things Not Seen: A Year in the Life of a London Priest is at gallery@oxo until 20 March 2016. Admission is free.

Story spotted on The Londonist, read it here.

US POLITICS: Democrats In London Go For Bernie – Huff Post

TUBE: The Night Tube – Where & When – Daily Express

FOOD: London Bus Turn into A Restaurant in El Paso – Whats Up Pub 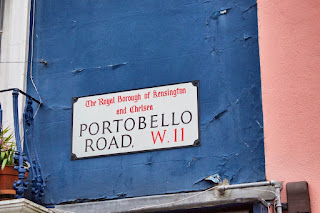 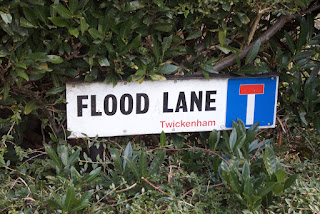 … and blogged about it under the headline The Estate Agent's Nightmare on Tuesday.

It was World Book Day here in the UK and I turned my #plaque366 series over to authors familiar to children: Charles Dickens, HG Wells , J.M Barrie  and Enid Blyton .

Also on Thursday David blogged about pedometers and step counters.

The Royal Festival Hall has operated an open foyer policy since the 1980s. This famous music venue – built for the Festival of Britain back in 1951 – fairly sings the whole day with cafes, dancing and, of course, music. The public viewing gallery is one of the best vantage points in central London and it's free. The viewing gallery can also be booked for weddings – a wonderful backdrop for the wedding pics.

At the moment there's a fascinating mini exhibit taking place on level 2 looking at the genesis of the RFH and the Festival of Britain. 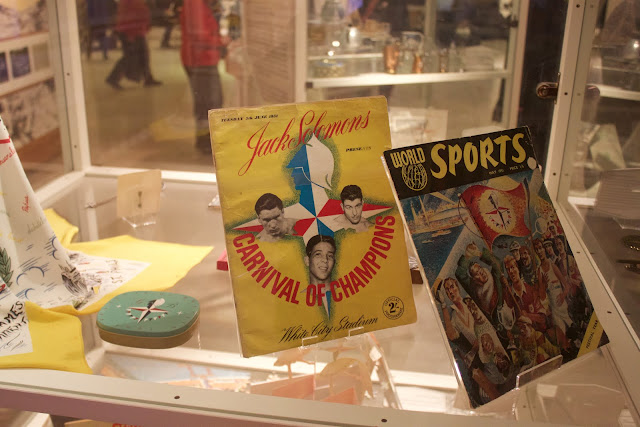 The Royal Festival Hall is open daily from 10am to 11pm

Someone has come up with a solution to the dangers of texting while walking: the phone periscope:

Distracted walking is so pervasive that it yielded the invention of a gimmicky phone prism called the Urban Periscope, meant to help us interact with phones and the world at the same time. It works by redirecting your vision 90 degrees. This allows the user to stare down at their phone while also seeing what’s directly in front of them.

Someone else – me – has come up with an even simpler solution…

JUST WATCH WHERE THE HELL YOU'RE GOING AND STOP FARTING ABOUT WITH YOUR PHONE.

There. God knows why I'm not Prime Minister. 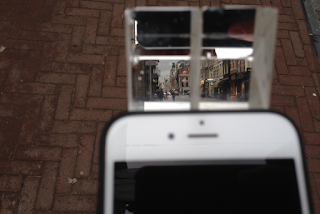 We enjoyed this sightseeing recommendation from Daily Constitutionalist Kate Griffiths…

Smelled In London This Week

They've got all new stock in the basement at Quinto Books. Go and have a sniff for yourselves… 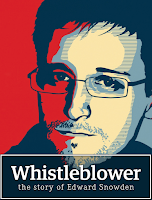 nformation-dense but intensely dramatic, expertly structured and vividly staged. Congratulations to Richard and the cast – I'll update you on this blog with any future developments with this and all future plays by Richard.

With David on holiday I've been leading the Kensington Walk on Thursdays for three weeks in-a-row - always a pleasure, never a chore. In the process I've enjoyed some fantastic winter sunsets… 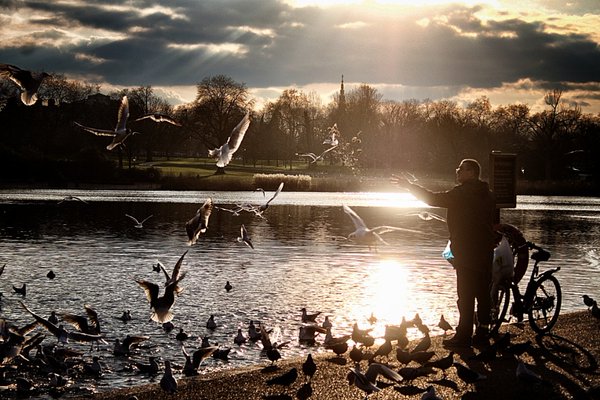 London Spy will return next Saturday. Have a great London Week!