It's the weekly London roundup starting with a few headlines that caught the eye in London over the last week or so, click the links for the full stories…

TUBE: Left, Right, Left, Right… Holborn Station monkeys around with a London fundamental AGAIN! But is there method in their madness?

The Tube station asked people not to walk on the escalators between 8.30am and 9.30am for three weeks back in November.

Apparently, they’re giving the trial another go because queueing was reduced, and 30 per cent more people used the escalators during the trial.

Only this time, it’s going to last for six whole months.

TOURISM/SOCIAL MEDIA: London is the most talked about travel destination on Twitter according to a new report … 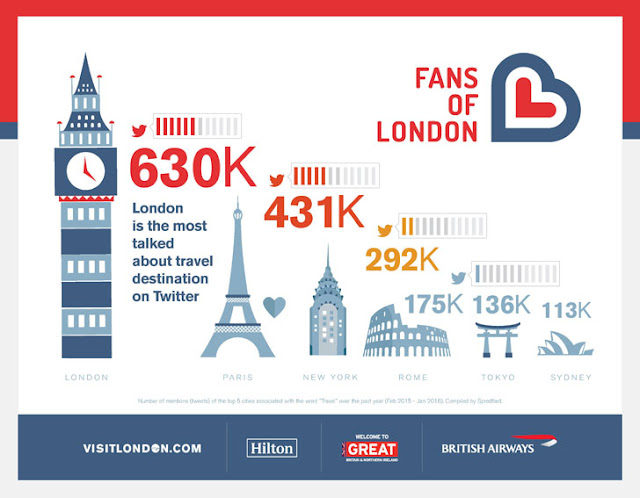 London is the most talked about travel destination on Twitter, with the words ‘London’ and ‘travel’ tweeted together more than 630,000 times in 2015, 200,000 times more than the next most popular cities, Paris, New York, Rome and Tokyo according to data from London & Partners, the Mayor of London’s promotional company, and Spredfast.

In fact, the word London alone was tweeted more than 81 million times in 2015 and some of the words most commonly tweeted in association with London include, ‘art’, ‘travel’ and ‘fashion.’

• Social media has an increasing influence over holiday choices, and 89% of those recently surveyed had used social media at some stage of their holiday

The story really only acts as an excuse to put Butler and the gang in front of more baddies with guns, with no consideration whatsoever paid to character and plot development. But for anyone out there who is still reminiscing those ripped eight-pack King Leonidas sported in 300 (2006), we’ve got loads of Butler. He’s gruff and ruthless, and occasionally funny too which is probably the sole reason this movie is remotely bearable.

On Wednesday I paid tribute to Sir George Martin… 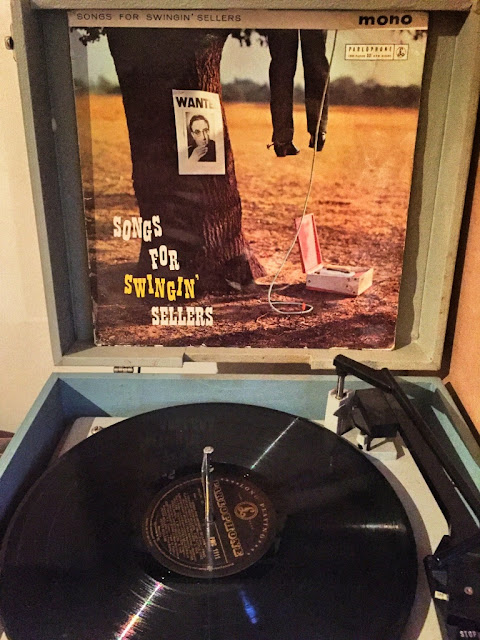 The Routemaster bus was the subject of our Monday photoblog… 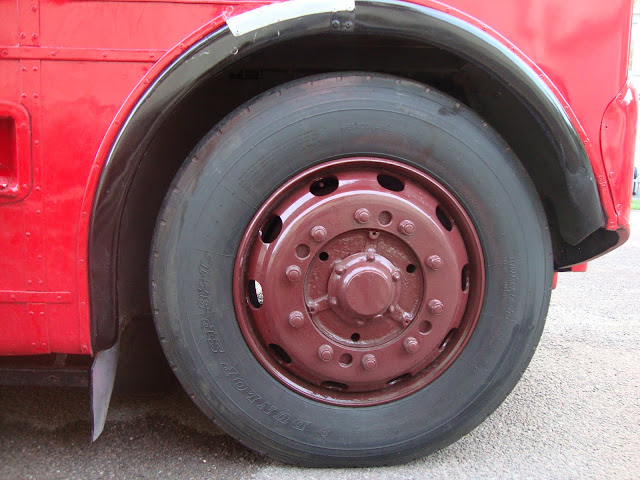 On Thursday David blogged on John Skelton and Freddie Mercury was centre stage on Friday.

I dropped in on The Cartoon Museum last week for A Taste of Honeysett last week – an exhibition to mark the first anniversary of the death of the great gag cartoonist Martin Honeysett. 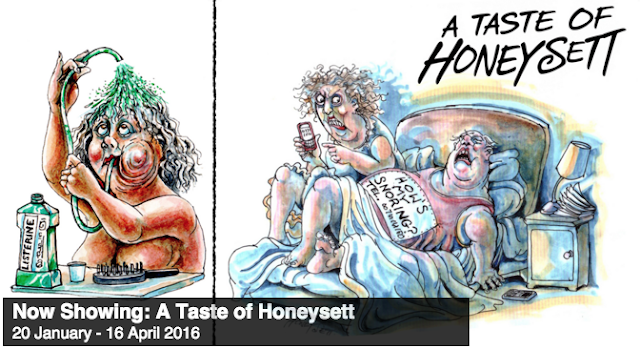 The museum's website states that he was one of the sharpest and funniest British cartoonists of the last 50 years – and I'd like to add best-loved to that. The exhibition features his work from Private Eye, The Oldie and many other publications.

“The fact that the majority of falls occurred while walking supports the prevailing argument that bipeds [animals with two feet] are mechanically unstable and also demonstrates that walking is a challenging task,” they wrote.

“These results address an understudied yet important question, and highlight the mechanically unstable nature of bipedal locomotion.”

They conclude: “The high fall and injury rate in a short interval reflects the inherent instability of bipedal locomotion and indicates that falls are not a trivial problem for young adults.”

They, in this case, being Indiana's Purdue University. The story (above) appeared in The Daily Telegraph.

The scientists defined a fall as 'an undesired contact of any body part - other than the feet - with the ground or a lower surface.'

When a student reported a fall, the scientists asked follow-up questions about the circumstances of the incident.

At the end of the experiment, the students had reported a total of 1495 trips and slips, while 82 full-blown falls were reported by 46 participants. That amounts to 52 percent of the sample.

Alcohol-induced dizziness and daredevil sport stunts accounted for some of the falls, but surprisingly 58 percent of the time people were just walking.

Read in London This Week…

If you are scrolling down through this blog post you will have already taken in the best line of the week. Even so, it stands up to repetition…


Read In London This Week 2


I've started putting some of our blog archive – now standing at 4,000 posts plus! – out on Twitter this week, starting with a second look at our London Reading List…