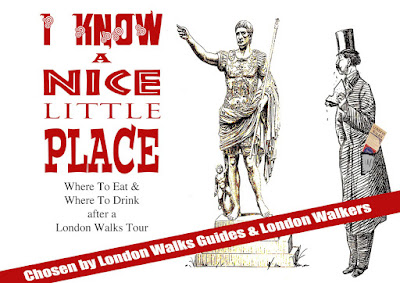 NEW! Where to grab a bite or a drink after a London Walk?

This one has been recommended by London Walker Heather Desveaux…

@londonwalks my old stomping grounds. Swift half at Spaniards Inn if you go. Steak and kidney pie for tea.
— Heather Desveaux (@HPDesveaux) March 23, 2016


Thanks Heather, this is a really great tip. 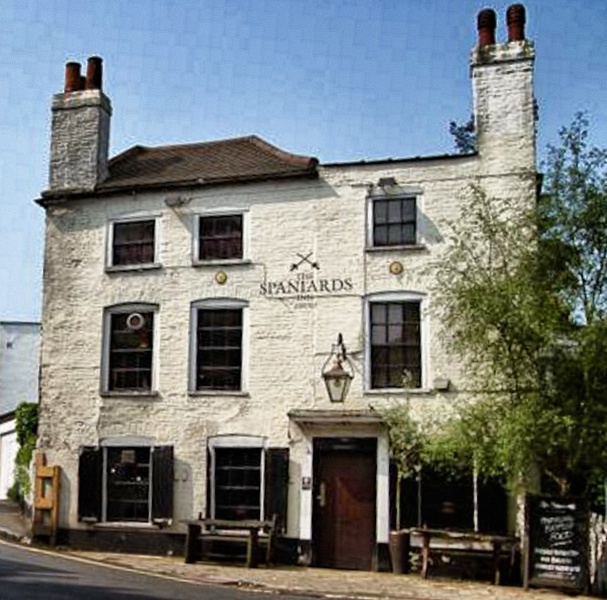 The Spaniards is a fabled North London institution with connections to Dickens (who featured it in the Pickwick papers) and Keats to name but two. It dates back to the 16th Century and Dick Turpin is said to have frequented the place.

It was even featured in the Evening Standard's list of 10 Most Haunted Pubs in London. 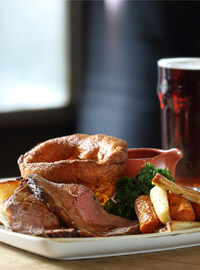 With Spring a-coming in, The Spaniards is one of the loveliest spots in all of London and the beer garden fairly buzzes.

Ask Peter or Richard III or David how to get there after their Hampstead walks on Wednesdays at 2pm and Sundays at 10am.