The #RollingStones In #London Walk: 38 Days to Go! 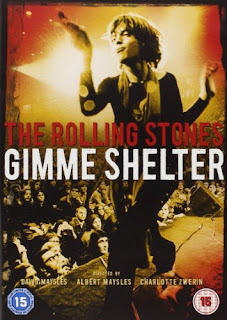 The movie Gimme Shelter features the build-up to, and the aftermath of the Altamont gig. You can buy it here.