The #RollingStones In #London Walk: 40 Days to Go!

The dangerous air of wanton dissipation and sexual depravity that this fictional incident has leant Jagger through the years cannot be underestimated. What incident, you ask? Mick. Marianne Faithfull. A Mars Bar. Go figure. 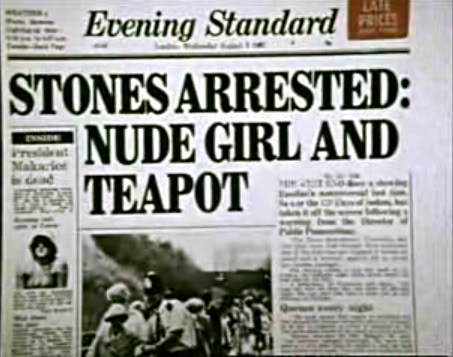