The #RollingStones In #London Walk: 45 Days to Go! 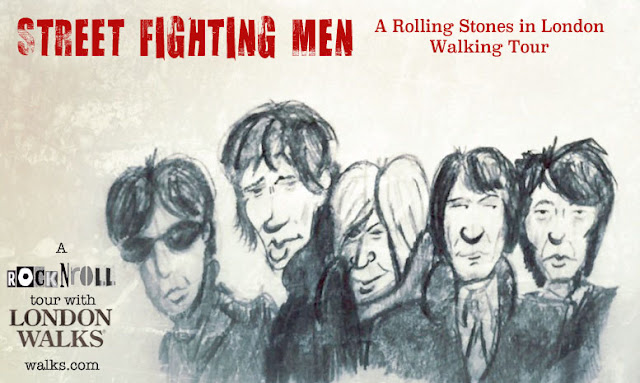 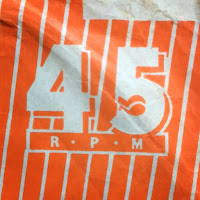 Mick Jagger’s retort to petrol pump attendant who refused to let the Stones use his garage rest rooms. The Stones proceeded to urinate against the wall of the garage forecourt in the Romford Road. The police were called and the offending Stones were fined £5 each. The incident set  the swaggering, gloriously arrogant tone for the next 20 or so years.

Here's how the incident was reported in the Newham Recorder… 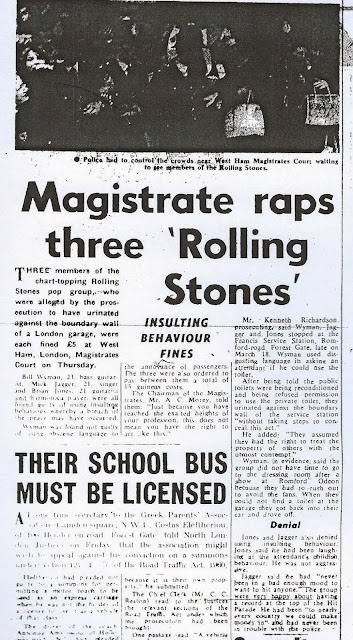