ARCHITECTURE: A wooden skyscraper for London? 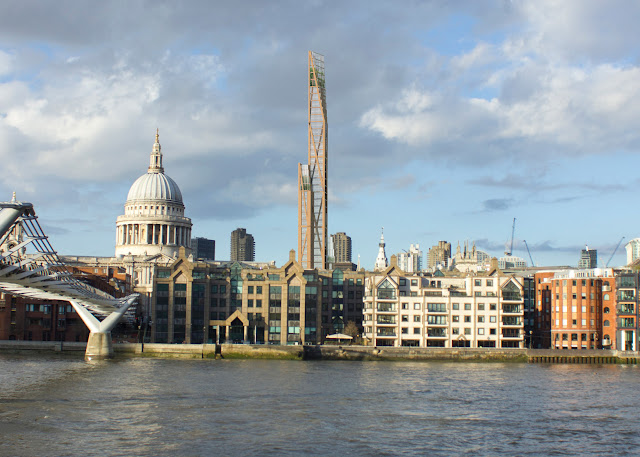 PLP Architecture and researchers from the University of Cambridge have revealed a concept for London's first wooden skyscraper – a 300-metre-tall addition to the Barbican housing estate.

Following the emerging trend for timber-framed high-rises, the 80-storey Oakwood Tower would have a timber frame. 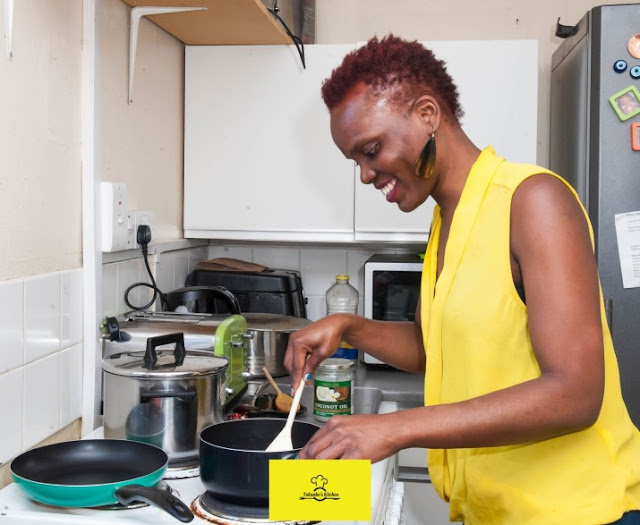 As the world’s undisputed culinary capital, London’s restaurant scene features anything from your standard Indian fare to less well-known cuisines like Burmese or Czech food. Yet despite the city’s nearly 16,000 restaurants, African restaurants make up less than 1 percent of the vibrant food culture. Through her new supper club, Tokunbo’s Kitchen will introduce Londoners to the colorful flavors of Nigeria. 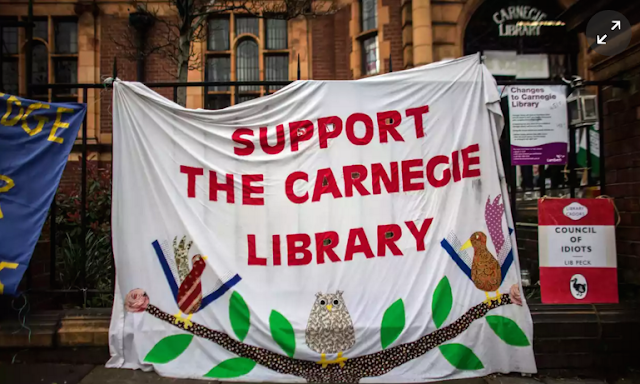 A week ago, if someone had told me that in order to keep my local library open I would have to occupy the building for more than a week, I’d have laughed it off and dismissed it as an April Fool’s joke.

This, however, is no April Fool’s.

I became a library volunteer because this library, as well as all the others in the country, run amazing, professional services in order to help their communities. Libraries are places that welcome people from all walks of life, without judging or prohibiting people from entering because of their individual circumstances.

Full story in The Guardian: www.theguardian.com

MUSIC: Record Store Day 2016 Is Scaled Back in Soho but NOT Cancelled – West End Extra

RENTING: A Tube Map of Unaffordable Rental Property – Time Out

All through April I'm compiling the Big London Playlist – what's your favourite London music? Two London Walkers got the ball rolling last Sunday, catch up with their selections HERE.
Our regular Monday spot on The Daily Constitutional is our photoblog In & Around London and this week we dropped in on Bermondsey… 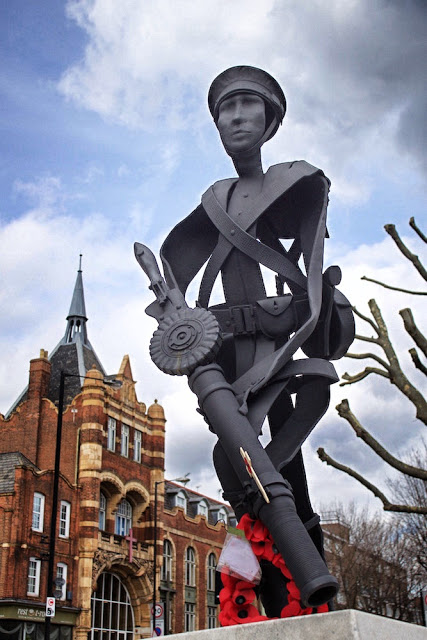 It's usually the bane of the walking tour guide's life, but this week LW's Richard III blogged in praise of scaffolding… 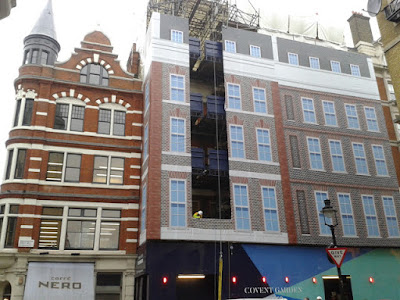 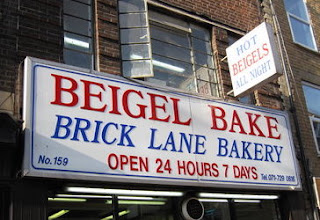 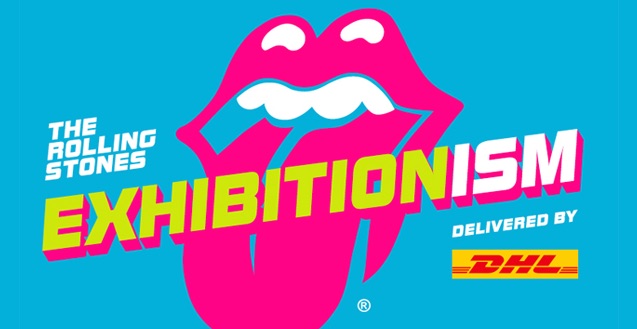 Support the benefit gig in aid of the #SaveNortonFolgate campaign

All the info you need on the campaign is at the blog spitalfieldslife.com

Here's the poster for the benefit gig… 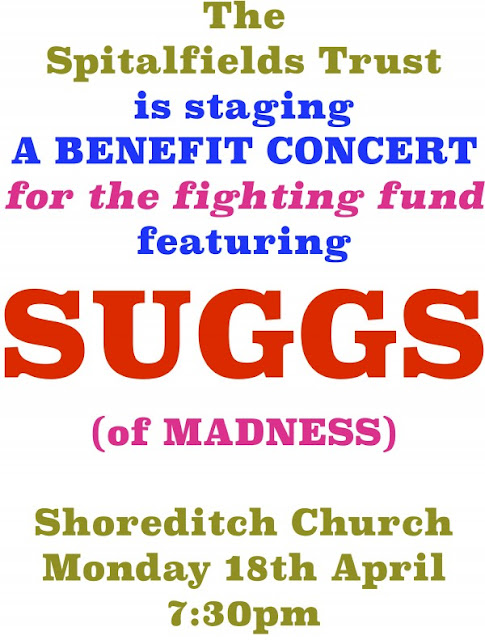 And here's the star of the show… 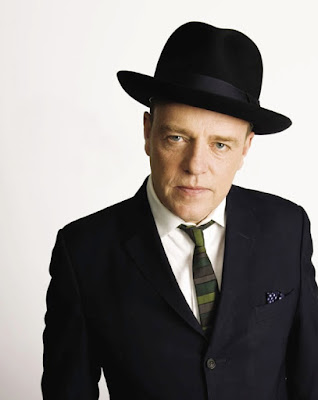 
Look after your feet!

Most folks are aware of how their bodies can change as they age, but not everyone is aware that those changes can also impact their feet.

With every step that a person takes, their body absorbs two to three times their weight due to gravity, causing the feet to break down over time.

According to Dr. Joy Rowland, a podiatrist at Cleveland Clinic, just because a person always wore a particular size shoe, it doesn't mean that they will wear that size forever.

"Over time and through gravity, our feet tend to get longer and wider," said Dr. Rowland. "And the reason that is, is our ligaments and our tendons become a little bit more lax over time."


Full story (and video) at www.wjhg.com/news/newschannel7today


Read in London This week…

Thanks to London Walker Mira for the following review on Twitter…


Heard in London This Week…

I'll be loading up The Big London Playlist in earnest over the coming week, but here are the first five entries from London Walkers – great to hear from friend of London Walks Wendy Bell who nominated London Calling…