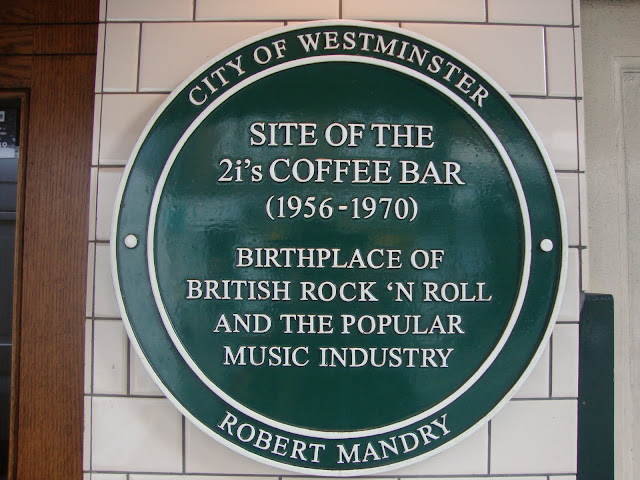 The list of stars “discovered” here reads like a who’s who of pre-Beatles music: Tommy Steele, Cliff Richard, Hank Marvin (of the Shadows), Wee Willie Harris, Joe Brown, Screaming Lord Sutch and Tony Sheridan – who was backed by The Beatles on the fabled Polydor recording of My Bonnie, cut in Hamburg.