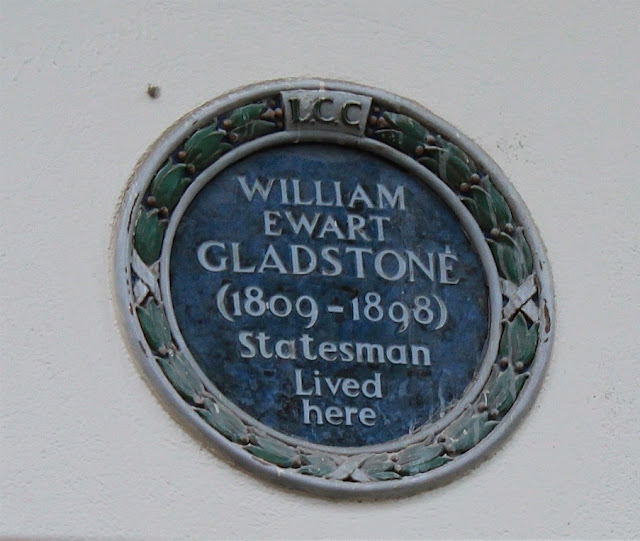 Prime Minister more often than any other person, William Gladstone occupied the hot seat on no less than four separate occasions in the 19th Century – 1868–1874, 1880–1885, February–July 1886 and 1892–1894. When he resigned in 1894 he was 84 years of age, making him the U.K’s oldest ever Prime Minister. Leader of the Liberal Party and MP for Midlothian, he is credited with inventing 20th Century-style of campaigning by getting out on the hustings and taking his campaign to the people. His 1892 campaign in this style came to be known as The Midlothian Method of electioneering.

To our knowledge he is also the only P.M to have a bag named after him. If you know different, of course, do drop us line.