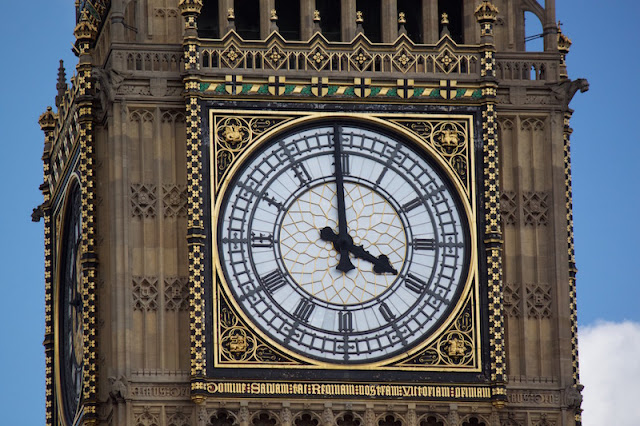 I enjoyed a wonderful exchange with a young student from Lingen in Germany yesterday on a highlights tour of London.

We were at the Palace of Westminster discussing, as usual, the full and proper name of London's most famous landmark. The young man's English was impeccable – certainly better than my flaccid phrasebook German.

"Can you see Big Ben?" was my question to the group.

For the first time in the whole tour his near flawless English became halting. He had momentarily lost the English word. But rather than give up, he ploughed on bravely and to great comic effect…


Yes it jolly well is! And from this point on, whenever you join me on a Westminster tour that's what I'll be calling it. Big Ben: the most famous DingDong in the world.