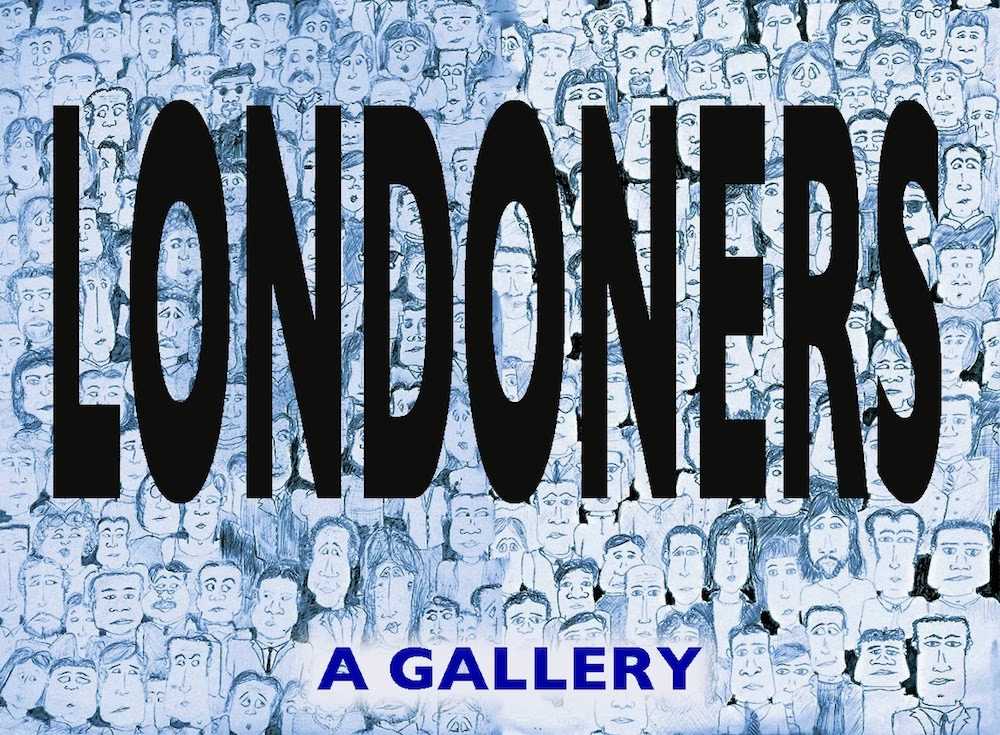 LONDONERS is an occasional series here on The DC written and compiled by David Tucker,  a prose and picture gallery of London faces and London stories… 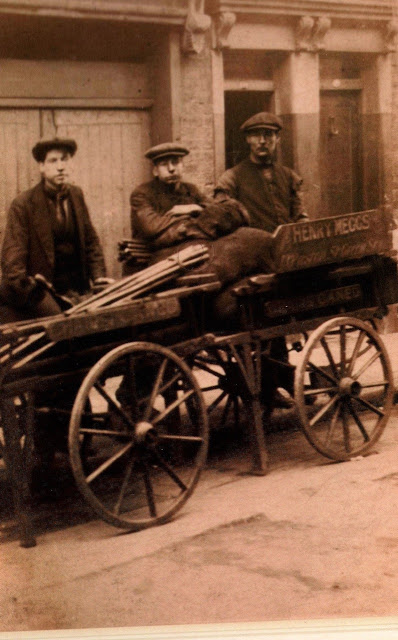 I’m haunted by them.

Did you see the name on the cart?

In 1911 Henry and Jane had been married 22 years. She was 44 that year. She bore him twelve children.

Four of the twelve died.

Henry and Jane and six of their children lived in a four room house – 4 Violet Row, Green Street, Bethnal Green.

Look at the photograph again. Now reread Henry and Jane’s address. Slowly.  Steadily. Hanging on – because of the rush of poignance.

Henry and Jane’s oldest daughter living at home was Emily. She was 14 in 1911. She was a picture frame fitter.

Their oldest son at home was eight in 1911. He caught a break. The Great War won’t have caught him in its maw.  But look at the two lads in the photo. Cannon fodder. And the young man on the right. He’s a young man, not a boy. We don’t know when the photo was taken. Is that Henry Meggs looking at us?

Email ThisBlogThis!Share to TwitterShare to FacebookShare to Pinterest
Labels: Londoners