It’s the 4th of July – Happy Independence Day to all our many American London Walkers! 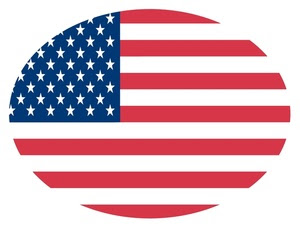 To celebrate both the 4th of July (and The Championships at Wimbledon) our London List commemorates Five Trailblazing Wimbledon* (sic) Yanks: 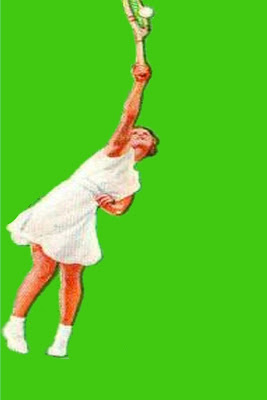 *We were tickled by the story, a few years back, of the Jeopardy contestant who was penalised for a mispronunciation of “Wimbleton”. A little harsh, we thought – you can read the story HERE.

Email ThisBlogThis!Share to TwitterShare to FacebookShare to Pinterest
Labels: 4th of July, Wimbledon