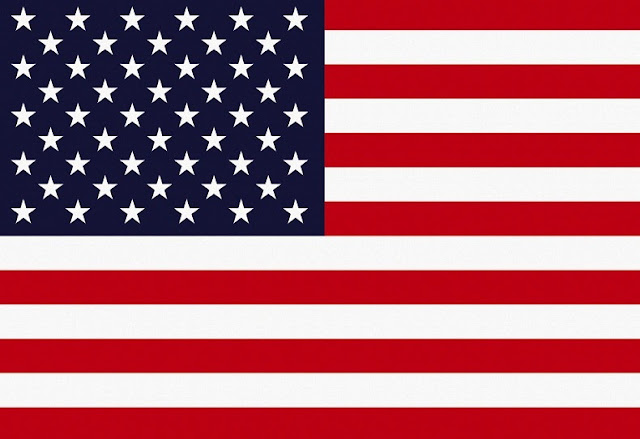 Independence Day in America. Canada Day earlier this week. This day in London.

The London focal point for the exercise has to be Whitehall, the most important street in this country. Government street. The street where decisions are taken that affect the lives of every man, woman and child in the UK. To say nothing of quite a few people in far flung lands.

And that world famous turning off Whitehall, Downing Street.  Named for Sir George Downing, the 17th century spy, turncoat and jerry-building contractor with an eye for the main chance who developed the street.

Downing’s mother Lucy was the sister of John Winthrop, the first Governor of the Massachusetts Bay Colony. Brother/Uncle John invited the godly Downings to Salem, Massachusetts.  And a tantalizing aside, Downing’s father Emmanuel’s “cosen” Hugh Peter – the future regicide – was the family’s preacher in Salem. A head – well, strictly speaking several heads – for a head. The lopping off of that royal head on that platform in front of Banqueting House there in Whitehall led to Peters’ head ending up on a stake on London Bridge. But that’s another story.

Back to our man – well, one of our men – George Downing. He attended Harvard College. Indeed, was the second ranking member of its first graduating class.

When I (David) guide there (Whitehall/Downing Street), as a Yank I sometimes say “we Americans educated the builder of your (Brits’) Downing Street. You returned the favour by burning down our White House (and capitol, etc.).” In the War of 1812.

But wheels within wheels. Canada Day and all that. The burning of Washington DC (and indeed flying the Union flag over the place, if only for a day) was in “payment” for the Americans’ destruction of the Parliament buildings and other public buildings in York, the provincial capital of Upper Canada.

And it’s surely worth mentioning that the 18th-century Zippo-wielding British forces in DC made a point of only “doing” the public buildings. Didn’t so much as strike a match agin any private houses or property. Think of the Colonel Bat Guano/coke machine moment – “that’s private property” – in Kubrick’s great ode to geo-political/MAD (Mutually Assured Destruction)-military insanity, Dr. Strangelove.

One more connection. Just up Whitehall is that magnificent statue of Ulsterman Alan Brooke. First Viscount Alanbrooke, Chief of the Imperial General Staff in World War II. (Big post coming up on him in due course.) His ancestor – nobody does the British military number better than Ulstermen – Sir Arthur Brooke took command of that War of 1812 British expedition when the torcher of DC, General Robert Ross (another Anglo-Irish military Brit), was killed a couple of weeks later attacking Baltimore. An American sniper put a bullet through General Ross’s right arm and into his chest. That was a day before the bombardment of Fort McHenry, which gave us of course the U.S. National Anthem.

And to tie thing up, what it gave, eventually, Canada was General Ross’s body. He’s buried in the Old Burying Ground in Halifax, Nova Scotia.

Getting him there they stored him in a barrel – 129 gallons – of Jamaican rum.

Shall we raise a glass to the Special Relationship(s)?

Email ThisBlogThis!Share to TwitterShare to FacebookShare to Pinterest
Labels: 4th of July