It's our weekly London roundup starting with a few headlines that caught the eye in London over the last week or so, click the links for the full stories… 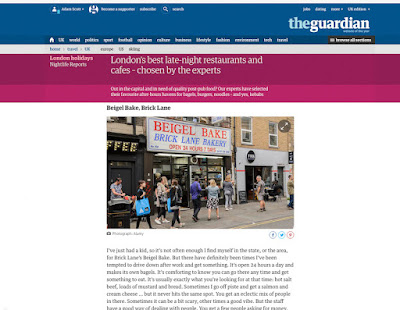 [Beigel Bake is] open 24 hours a day and makes its own bagels. It’s comforting to know you can go there any time and get something to eat. It’s usually exactly what you’re looking for at that time: hot salt beef, loads of mustard and bread. Sometimes I go off piste and get a salmon and cream cheese … but it never hits the same spot. You get an eclectic mix of people in there. 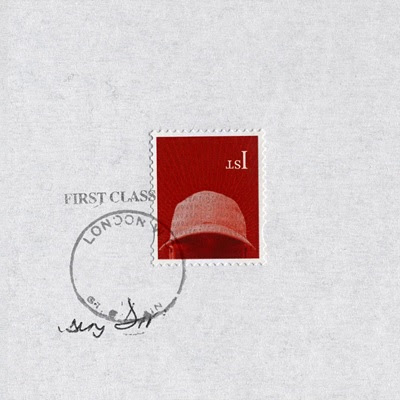 On the 40th anniversary of punk, another rebellious UK youth culture has cemented its rise to national prominence, with the London grime musician Skepta’s victory at the Hyundai Mercury Music Prize for the year’s best UK album.

Skepta’s triumph this week, beating bookies’ favourite David Bowie to the £25,000 award with his self-released Konnichiwa album, caps a rise that has seen grime, London’s version of rap, go from angry underground movement to officially embraced trailblazer for UK innovation. 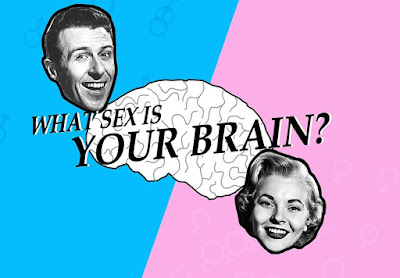 The “Who Am I?” interactive exhibit features a “What Sex Is Your Brain?” test that rules male noggins are supposedly better at “seeing things in three dimensions” and “being able to imagine how things rotate.” And lady brains are apparently better at “distinguishing between subtle hints and details,” and they have “good visual memory.”

Actual science states that while male brains are larger on average than female brains, and there are different hormone levels between the two, there is no clear evidence to support differences in cognitive function.

TECH: Charge Your Phone on New London Buses – The Debrief

The Best Recent Posts from The Daily Constitutional…

Big Walk Wednesday – a two-part photoblog on a ramble between North Greenwich and Richmond. Part One HERE with Part Two HERE. 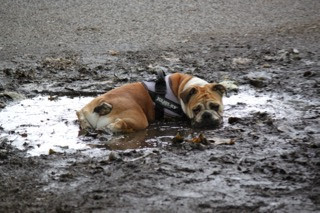 Commemorating Marc Bolan in London on the anniversary of his death. 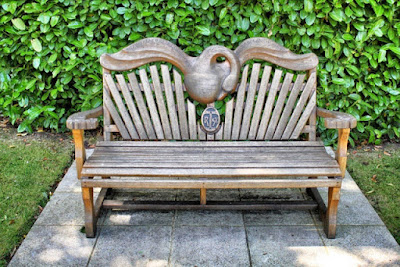 Welcome the Hill family from Shropshire! 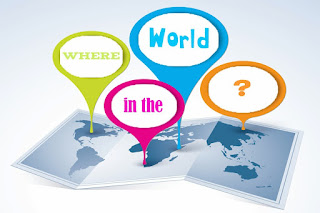 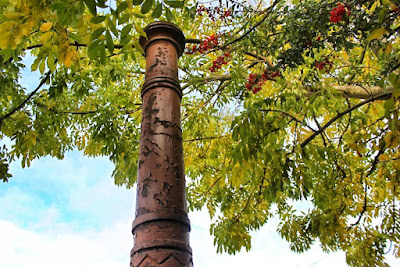 Great little shop, with friendly and knowledgeable staff, it's more than just a comic book store - they stage exhibitions and run events, too.

The next event is a life drawing class for comic artists and illustrators inspired by film noir and femmes fatale! It takes place on Friday 23rd September 7pm to 9.30pm. 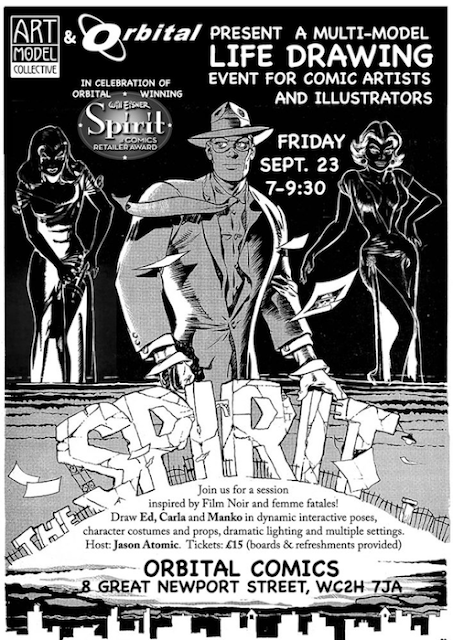 The session costs £15 and booking is essential. Click here for tickets: www.orbitalcomics.com/the-spirit-life-drawing-class/ 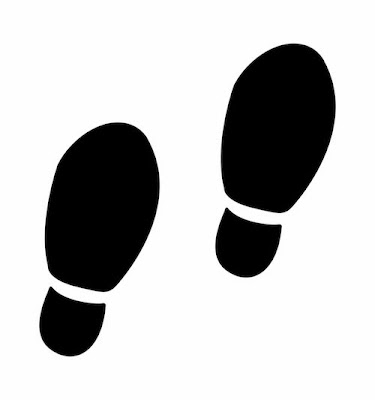 So this is creepy: a website dedicated to celebrity feet…

First Lady Michelle Obama is featured prominently on the site, with a rating of 3/5 and a vote of mostly 'Beautiful'.

The comments range from "Hot, sexy, beautiful First Feet...' to "I just puked a little in my mouth".

But no figure in politics has gotten more attention on this site than Donald Trump's eldest daughter, Ivanka Trump.

Ivanka's feet have a five-star rating, with 715 'beautiful' reviews compared to just 20 'ugly'.

Some of the comments are creepily specific: "I like the way the sun is shining through the gaps inbetween her toes in this pic," writes one user.

"Her big toenails drive me crazy," says another.

"Her feet her whole look is so glorious I can't even rate them anything but 11 out of 10 sniffs on the sniff o meater (sic)," writes a third.

Seen in London This Week 1…

Sunset behind Wembley stadium as Spurs took on Monaco on Wednesday and set a record attendance for an English club into the bargain of 85,011… 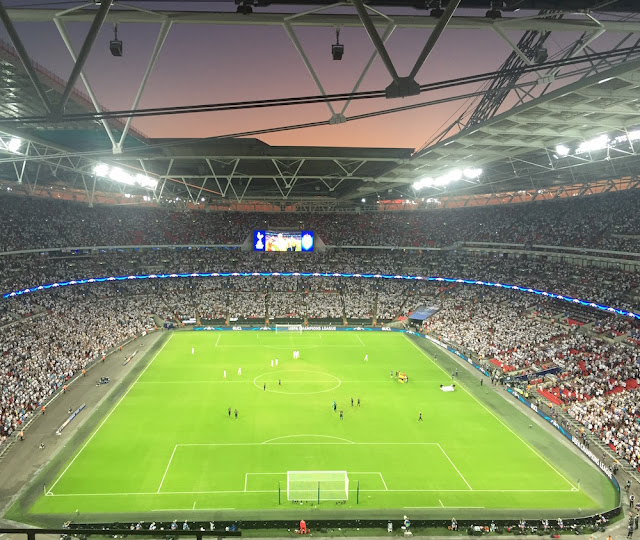 Seen In London This Week 2…

London Spy will return next weekend.