Fish & Chips at the Famous 2i's in #Soho @popsfishnchips 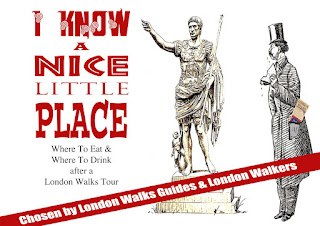 Where to grab a bite after/before a London Walk?


The famous 2i's Coffee Bar in Soho's Old Compton Street is one of our stopping points on the Rock'n'Roll London tour. It closed way back in 1970 and in recent years has been occupied by a succession of pretty ho-hum restaurants.


A few weeks ago, that great East End institution Poppies Fish & Chips Shop made the move west and opened at the site of the 2i's, giving the place an excellent 50's style makeover. 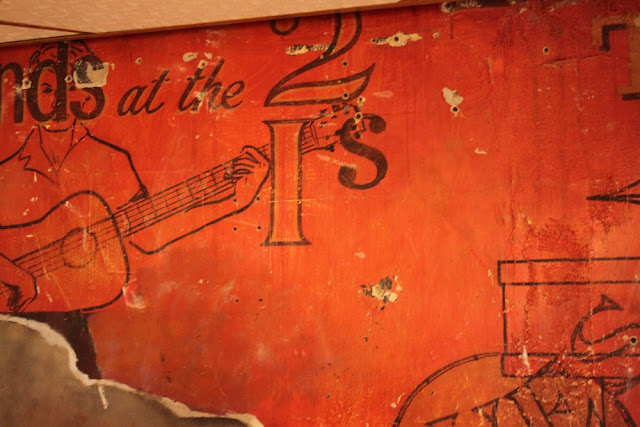 All-in-all, it's a fantastic makeover.

For years I've been sending London Walkers to the four corners of London in search of traditional fish and chips, so I'm delighted that Soho, for so long a traditional chippy wilderness, has a truly great fish and chip shop once more. The Rock'n'Roll London Walk meets at Tottenham Court Station on Fridays at 2:00p.m