#Halloween A Mini Tour of Horror Movie #London No.2: The Omen

From the archive: DC Editor Adam writes… with 13 days to go to Halloween, we're hard at work preparing for our annual festival of London Ghost tours – all four London Walks ghost tours go out on Halloween. To mark the season, I've been digging around in the Halloween archive and today I'll be sharing three self-guided mini tours of horror movie locations in London. Earlier I looked at 28 Days Later, and I'm continuing here with The Omen. And when you scroll down to the bottom of the post you'll find the new NEW London Walks Halloween Podcast and all the details of our Halloween ghost tours…

The U.S Embassy is due to move to Nine Elms in South London within the next two years. The current building, the work of Eero Saarinen's (see also the TWA Flight Center at JFK airport) a Grade II listed structure, will be turned into flats. One of which will, presumably, enjoy this view…


What's your favourite horror movie for Halloween? Leave a comment below or drop us a line. 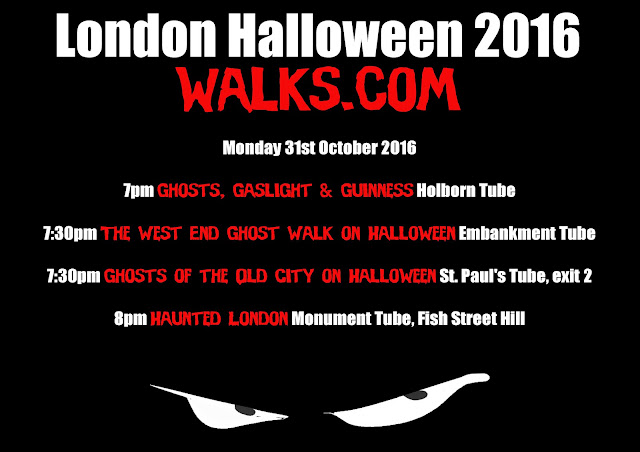 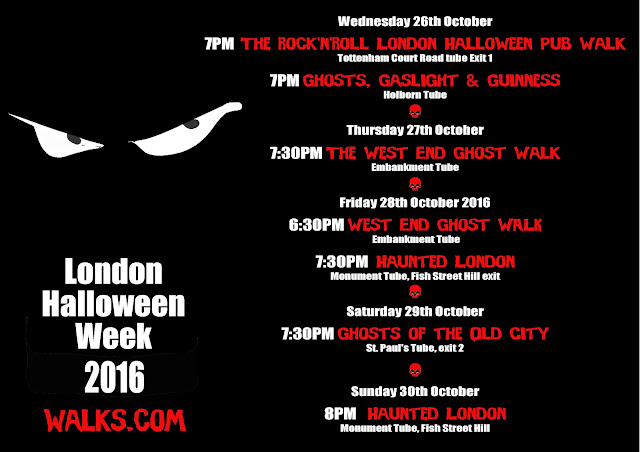 Email ThisBlogThis!Share to TwitterShare to FacebookShare to Pinterest
Labels: Halloween, The Omen (1976)