All Roads Lead To #London – The Rock'n'Roll #Pub Walk With Live Music Tonight! 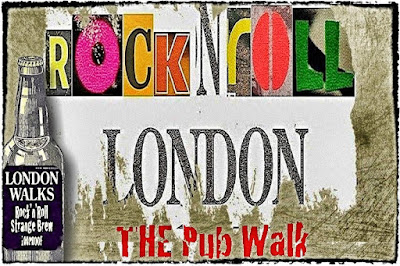 As usual I'm leading the Rock'n'Roll London Pub walk tonight (Tottenham Court Road tube exit 1 7pm) but on tonight's walk there's a twist – at the first pub stop I'll be performing a 20 minute live set featuring a few of the songs that we discuss on the walk. 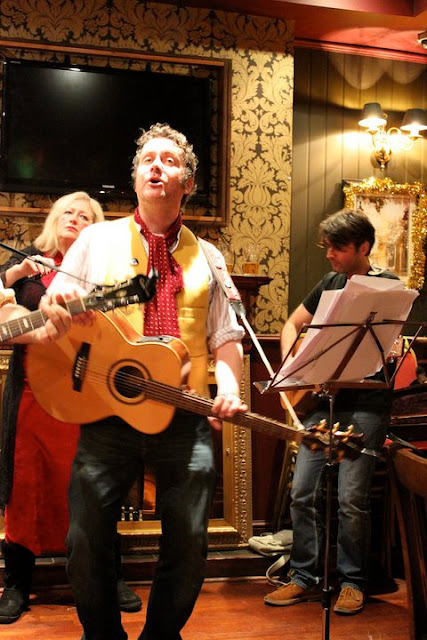 When thinking about what songs to pick for the set tonight, I was thrown back on just how pivotal London is in the story of Rock'n'Roll.

There are periods in the narrative of popular music when even the mighty New York City bows before our own London. The early-to-mid 1960s is one such era, and I'm always reminded of Bob Dylan's line on English folkie Martin Carthy (from a Rolling Stone interview in 1984):

"I ran into some people in England who really knew those [traditional English] songs. Martin Carthy, another guy named [Bob] Davenport. Martin Carthy's incredible. I learned a lot of stuff from Martin."

Dylan was in London during the making of The Freewheelin' Bob Dylan album. Paul Simon washed up on these shores not long after. These two giants of world music are indelibly associated with New York City (Simon by birth, Dylan relocated there from Hibbing, Minnesota in 1961), but both benefitted creatively from their time here.

The aforementioned Carthy – brought up in Hampstead North London – influenced both Dylan and Simon. Just one example of his influence can be heard in the short playlist below, which begins with Carthy's arrangement of the 17th century ballad Scarborough Fair. As you can hear, Paul Simon (track 3) lifted Carthy's arrangement wholesale. Track two is Dylan's reinterpretation of the melody with track four ending up in Nashville with Dylan and Johnny Cash on their lovingly ramshackle cut from 1969's Nashville Skyline album. 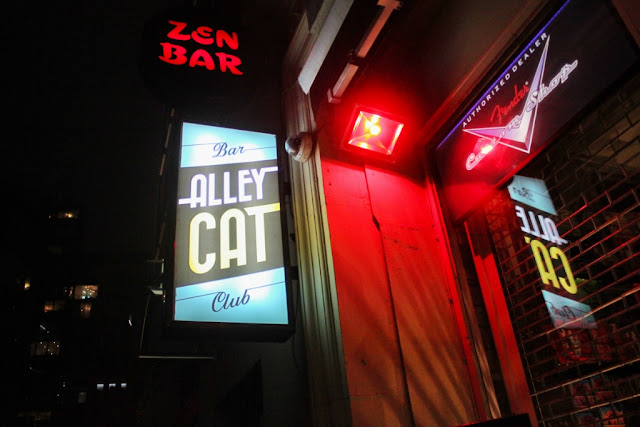 … where I'll discuss and perform a work by Dylan related to his period here in London, a song covered by Paul Simon, a Ray Davies number, a song from the Rolling Stones' first album (which was recorded upstairs from the bar in Denmark Street) and a couple more. The meeting place is Tottenham Court Road tube (exit 1) and the time is 7pm.