It's back! The annual London Christmas Shopping Guide from The Daily Constitutional!

As well as gifts I'll be pointing you toward local London shops for the best in Christmas food and drink. Where relevant, I'll list the London Walks tour that finishes near the shop in question.

As usual, you can drop me a line with your own tips by emailing the usual address, by leaving a comment below or via Twitter.

There are only three Rock'n'Roll London Pub walks until Christmas! Meet me at 7pm, Tottenham Court Road Station Exit 1 on Wednesday nights! 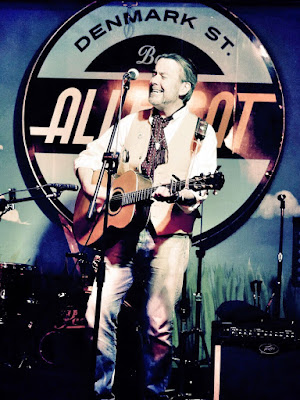 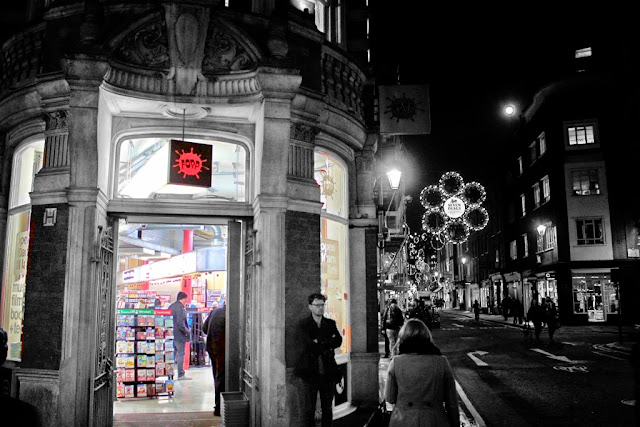 If you need to find Fopp under your own steam, here it is…

In terms of what to buy? Well, how about…

This is simply the best up-the-pub idea EVER: Let's make an album of train songs and record them on trains and in stations across the vast expanse of the United States on a journey between Chicago and Los Angeles. What a great idea! Such a great idea, indeed, that any resulting album has a lot to live up to.

No problem there, either. Hardly a day has gone by when I haven't listened to this album since its release earlier this year. Joyful, yea-saying stuff. 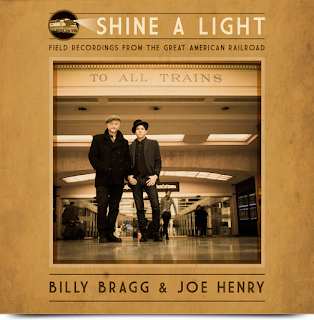 Simply put: the most eagerly-awaited rock'n'roll biog since, well, Morrissey's. Marr's straight-ahead style takes us from his working class Irish childhood in Manchester to the founding of The Smiths, the band that saved guitar music, and beyond. 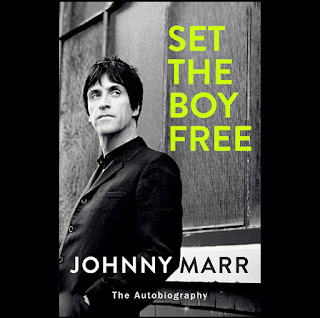