It's back! The annual London Christmas Shopping Guide from The Daily Constitutional!


As well as gifts I'll be pointing you toward local London shops for the best in Christmas food and drink. Where relevant, I'll list the London Walks tour that finishes near the shop in question.


As usual, you can drop me a line with your own tips by emailing the usual address, by leaving a comment below or via Twitter. 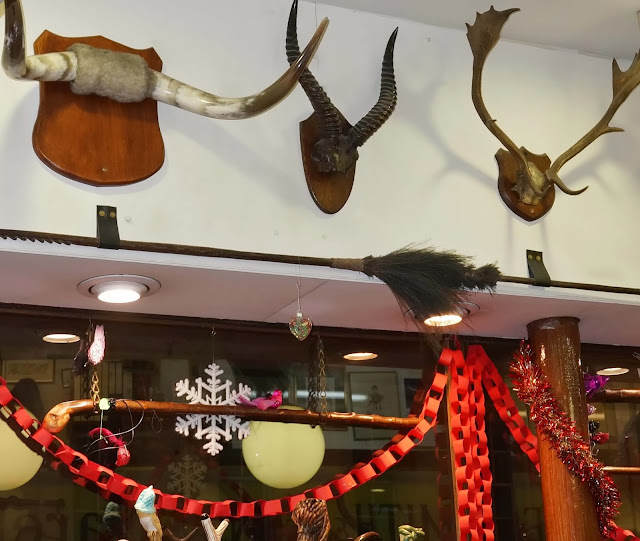 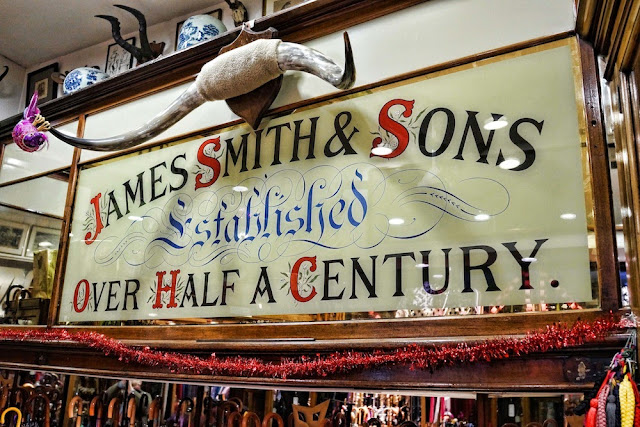 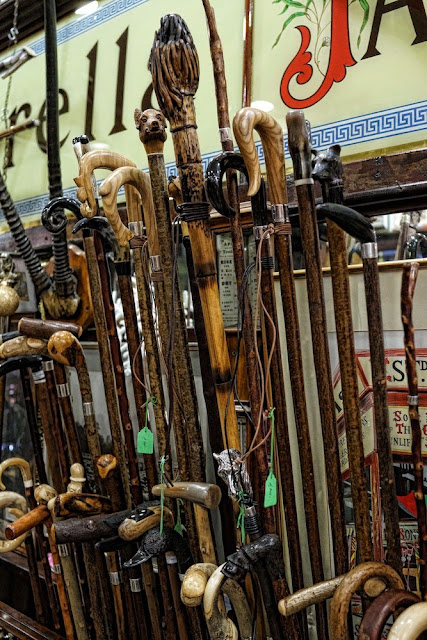