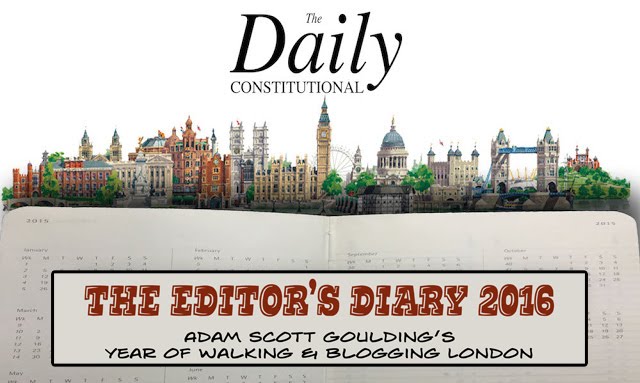 At the end of 2016, The Daily Constitutional's editor Adam looks back at his walking & blogging London year…

In November I added a new element to my Wednesday night Rock'n'Roll London Pub Walk: a live gig! 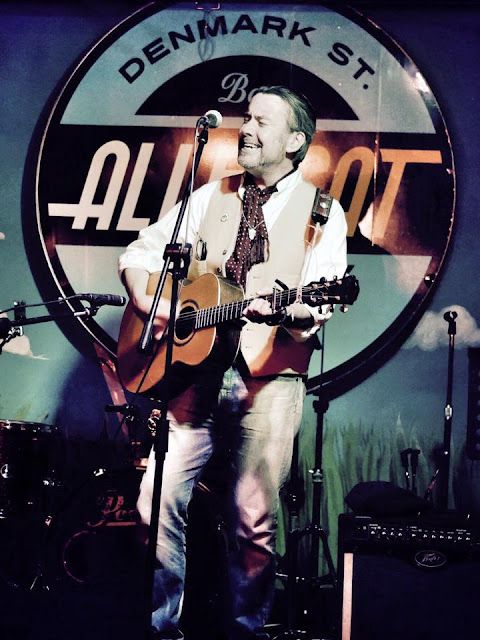 At the first pub stop – the Alley Cat Bar in Denmark Street – I perform a 20 minute acoustic set featuring songs that crop up along the route of the walk. Come and join me when the tour resumes again in March 2017!


Also in November I was gifted a ticket to see Spurs at Wembley by a London Walker! Nick Idolini from Florida, traveling with his wife and sister to watch the NY Giants in the NFL game at Twickenham gave me the ticket at the end of my Jack the Ripper tour. (I blogged about it HERE.) 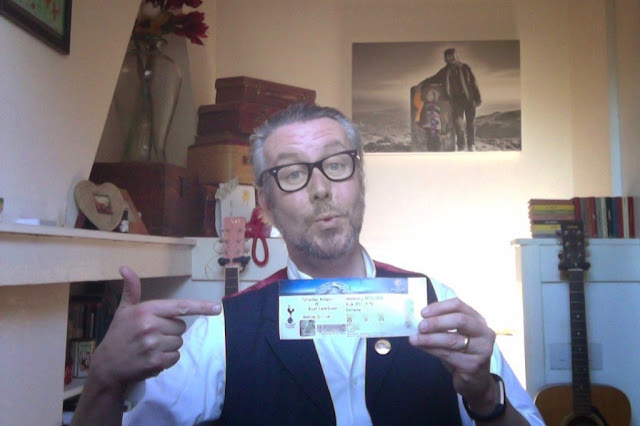 The great coincidence of November was that I had already been booked to take family, associates, sponsors and journalists from Spurs' opponents Bayer Leverkusen on a tour of Covent Garden and the West End on the morning of the match! 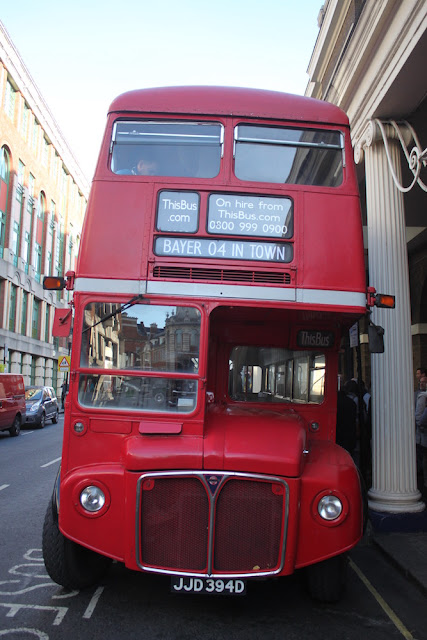 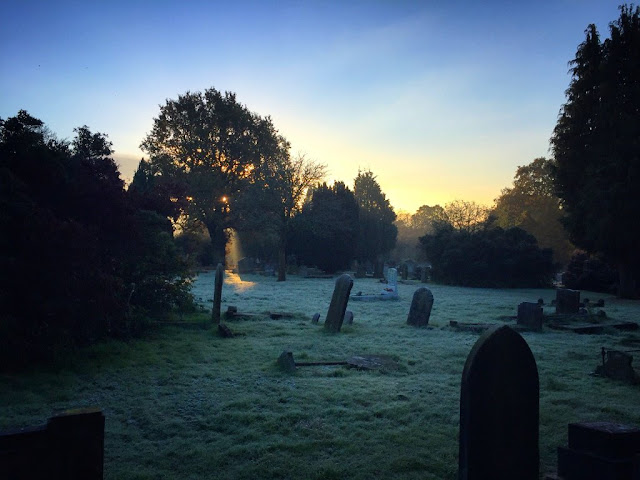 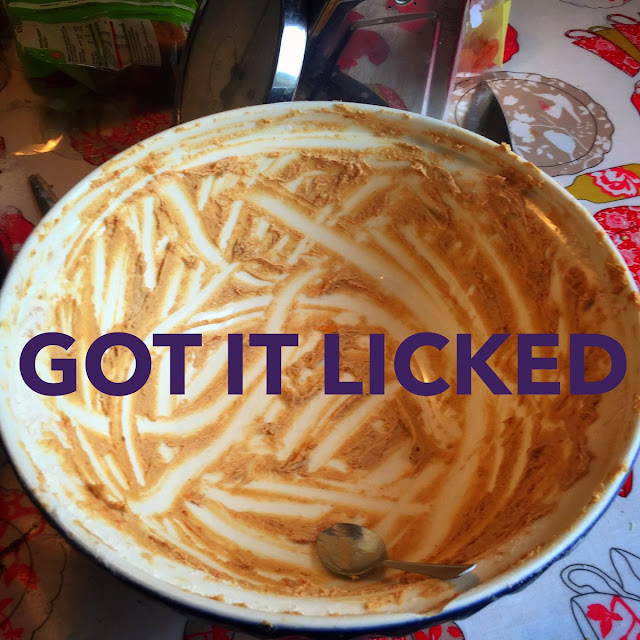 I blogged about my London Christmas Cake HERE.