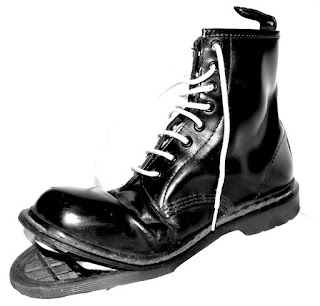 As regular Daily Constitutional readers and some London Walkers will know, on my days off I like to stride out and walk London. I'm a big fan of the Capital Ring orbital walking route and I love to walk the Thames. Many of the pictures and ideas that end up on this blog are born out of my rambles.

On Wednesdays here on The Daily Constitutional, I'll be sharing some snaps, random observations and the odd bit of trivia picked up along the routes of my wanders.


Route: From East Finchley to Richmond.


Up early for this one and out by 7am. Here's my street at sunrise… 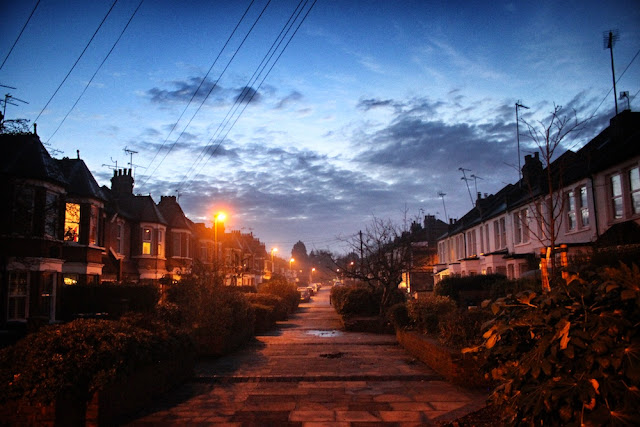 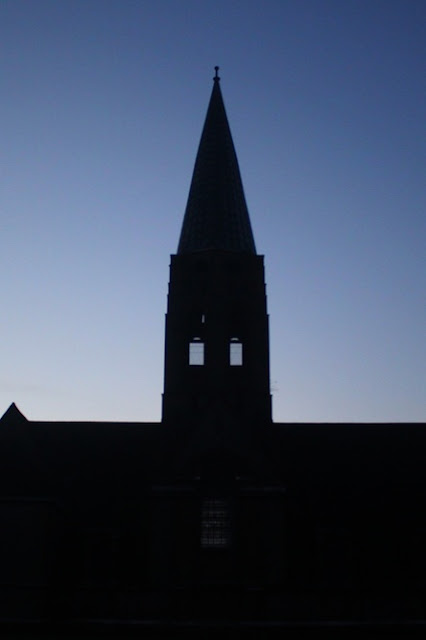 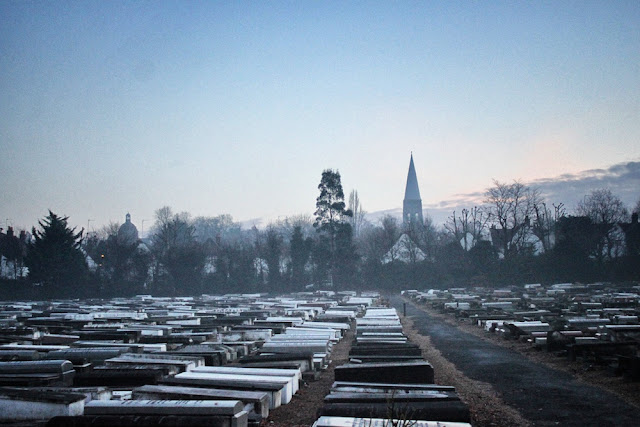 The view looks over the eastern section of the cemetery occupied by the Jewish dead of Spanish and Portuguese ancestry. This traditional Sephardic layout, with the tombstones laid horizontally, is symbolic of death as the great leveller. In death everyone, rich or poor, is equal.

The cemetery sits across the road from the oldest crematorium in the UK at Golders Green. The gates were just opening and I caught an atmospheric morning… 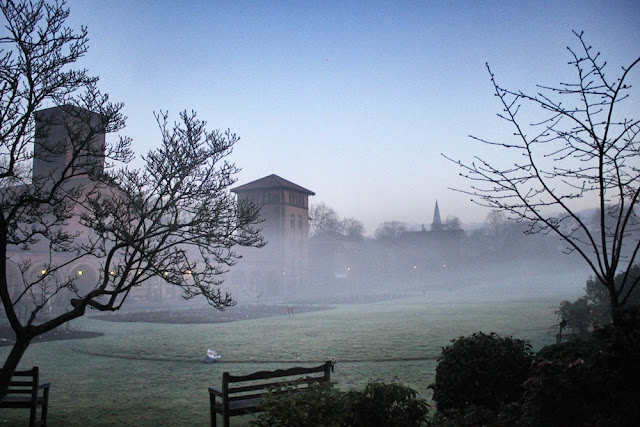 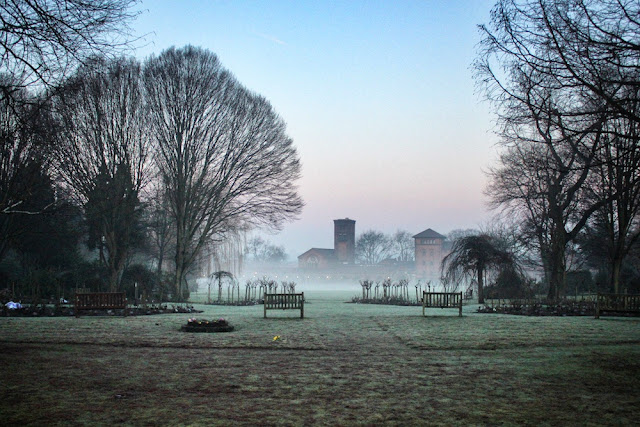 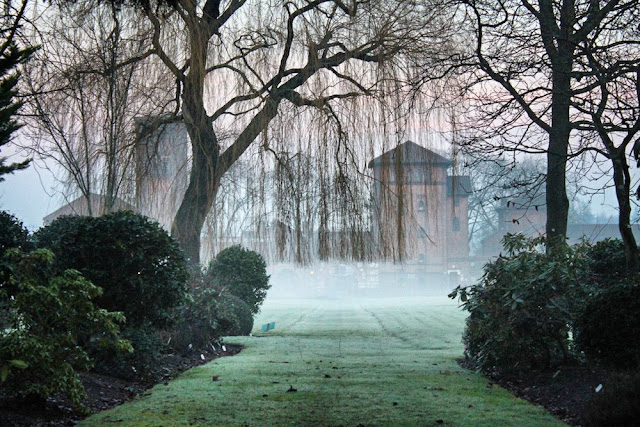 The song A Day In The Life represents both Beatles manager Brian Epstein and playwright Joe Orton. Both men died within a few days of each other in 1967 (see earlier post HERE) and the track was Orton's funeral music.

Ella Shields (Burlington Bertie) was a crossdressing vaudeville star and the last track, by composer Eric Coates, is the theme to Desert Island Discs.


From the dead centre of NW11, it was off westward… 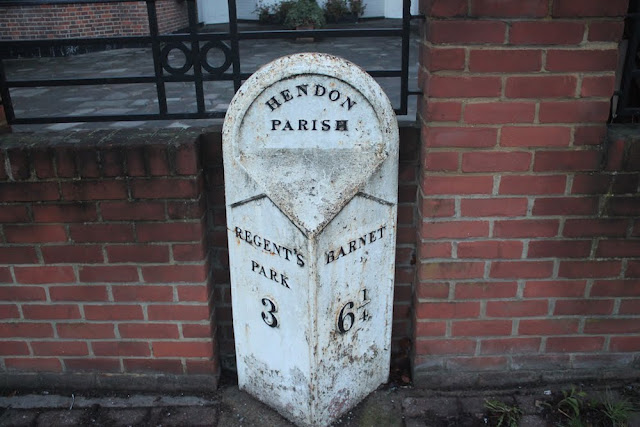 It soon became clear that one of the themes thrown up by my wandering, meandering route would be churches and faith. I'd already dealt with St Jude's (and also the Free Church, both by Edwin Lutyens…) 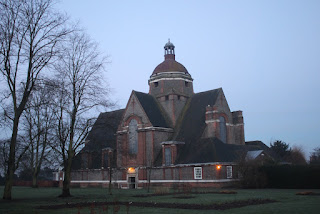 … as well as the Jewish cemetery (see above). And in Cricklewood, there was more food for thought… 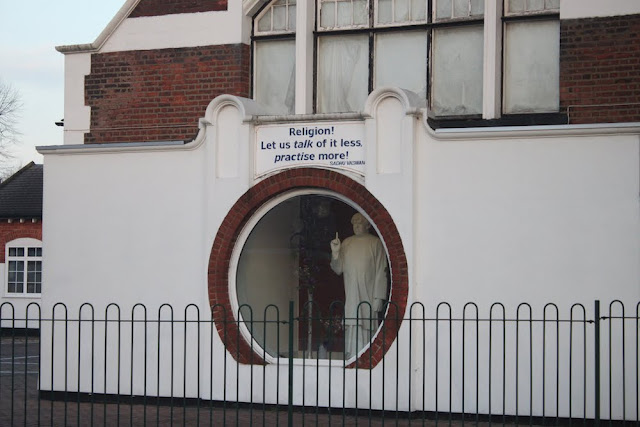 … in the form of Indian educationalist Sadhu Vaswani's quote (above). 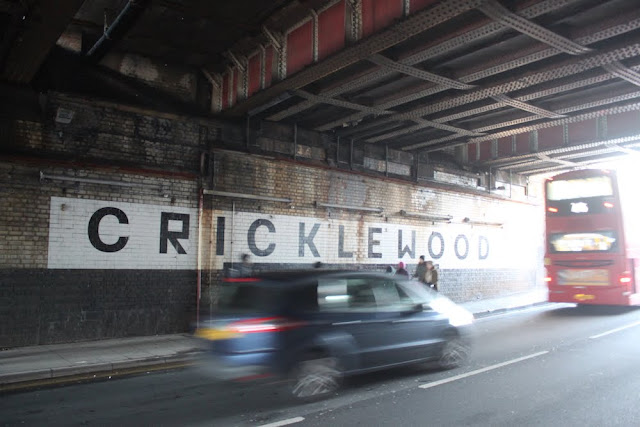 
Yup, that's the Smug Alert again. 10,000 steps BEFORE 9am. And again (just like last week's post) I put it straight out on social media. Brag brag brag.

Did you ever wonder why I do these walks ALONE? I've no mates because of my smugness on social media, that's why… 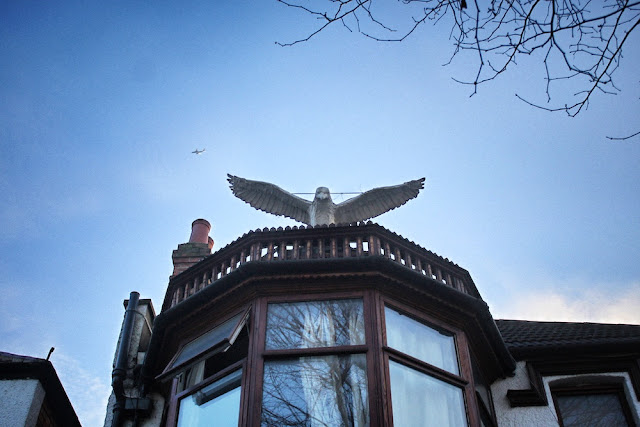 And another place of worship, the former Congregational Church converted into the Brent Mosque & Islamic Centre… 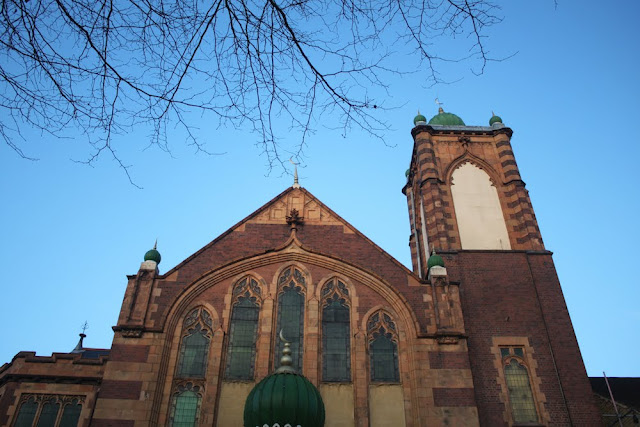 Over in Willesden, the national stadium is also the local stadium. That's the Wembley arch at the end of the road… 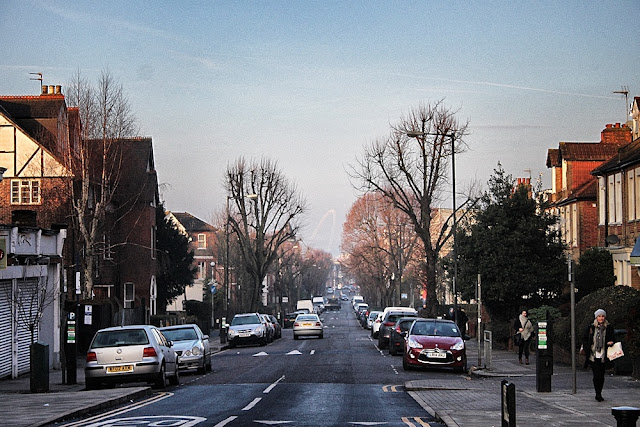 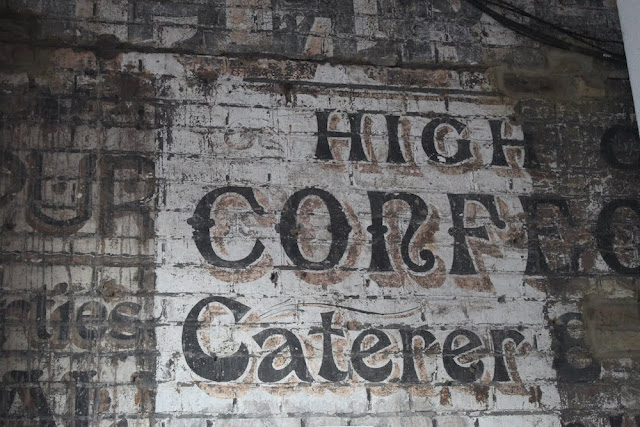 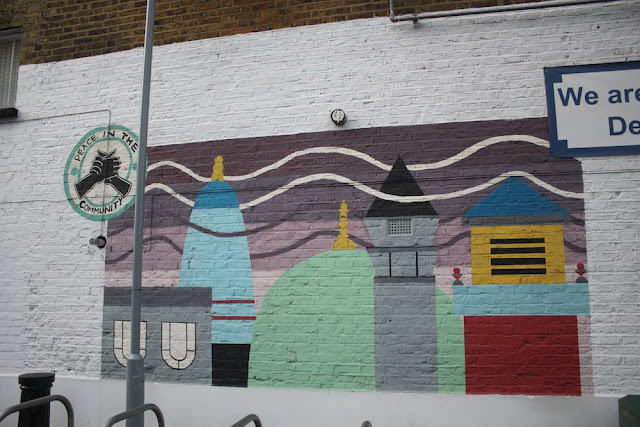 Not your usual postcard London. Wish you were here…? 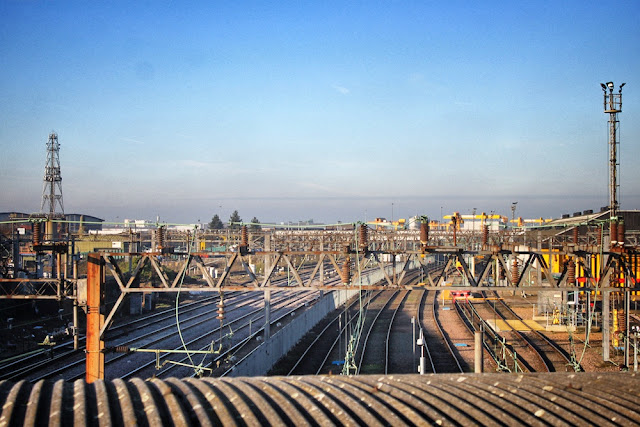 Or would you rather be here…? 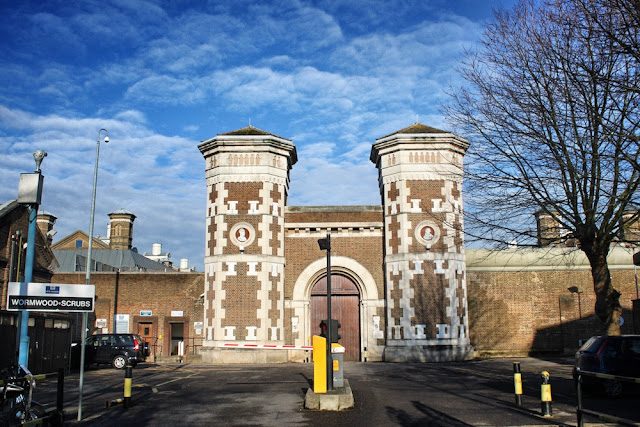 
Before heading over the river and out west, the Greeks chime in with the symphony of churches along my route… 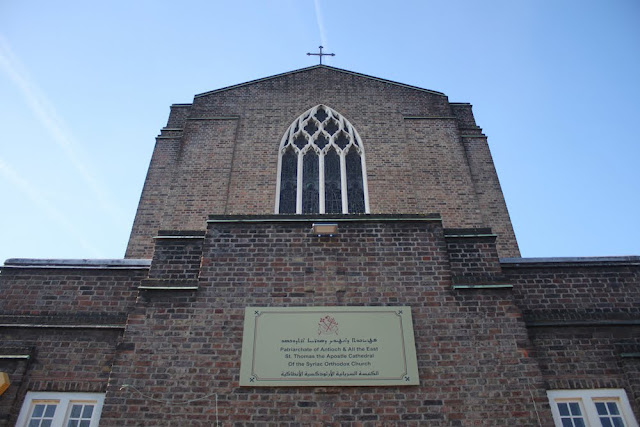 This is the first consecrated Syriac Orthodox Cathedral in the UK (see news story from last November when HRH The Prince of Wales was guest of honour at the consecration www.anglicannews.org). Like the Islamic Centre (above) this building once housed a different congregation – it was St Saviour's Church and was a spiritual home to deaf Christians.


In part two we're off to Richmond


You can book me for a private London Walks tour HERE

North Greenwich to Richmond Part One