This is Michael Innis, on the right, with David of London Walks, waiting for the Hampstead walk to start. 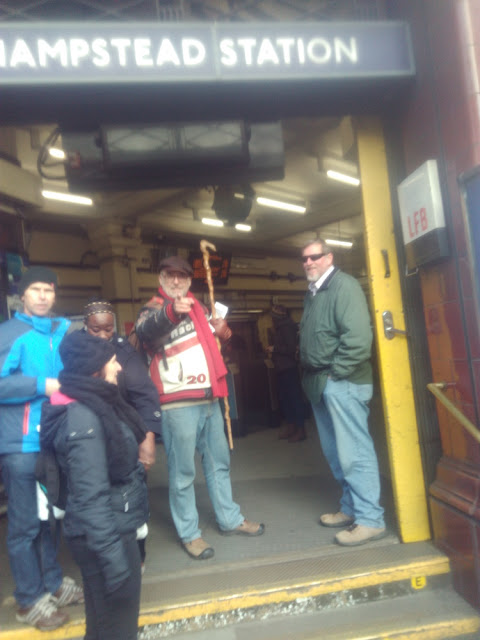 Michael did 46 London Walks in less than three weeks.

He graduated with a double major in history and English from Millikin University, in Decatur, Illinois. His first trip to London was in 1978. Since then he has returned perhaps two dozen times. He has also travelled around a bit in the UK, including visits to Oxford and Oxfordshire, Salisbury, Cambridge, Cheltenham, Bath, Cardiff, Holyhead, Brecon Beacons, York, Durham, Glasgow, Inverness, Edinburgh, and Aberfeldy.   Currently retired after 35 years as a U.S. federal employee.

While originally intending to focus on London Walks during this last visit, he had no idea that this somewhat vague premise would snowball into 46 consecutive walks.

He thoroughly enjoyed each walk and is glad he undertook this amazing walkathon.

"I’ve always felt that walking is the very best way to get to know a city, its history, and its people. And among cities, London seems to harbor a hidden surprise around every medieval (or ancient!) corner."

London Walkers, you are invited to contradict my assertion that this is a record.

Yup, a record indeed, in terms of an unbroken run. The 46 London Walks that Michael joined were 46 CONSECUTIVE London Walks. What a streak!

Regular Daily Constitutionalists will know that I'm measuring my London Walks in the first months of 2017 for steps and distance. Applying the stats I've collected so far, here's how Michael's Walks stack up…

That's about a mile-a-day more than the average American (source: www.businessinsider.com/)

According to the NHS, that's TWICE the amount of the average Brit (who will clock up 3-4,000 steps a day) Source: www.nhs.uk

Cambridge is 54 miles on foot. Michael beat that by 10 miles…

Further than Oxford to the west…

In a London context…

Michael could have walked the Northern Line from Morden to East Finchley – along what was once the longest tunnel in the world, 17.3 miles – and back again and back AGAIN and still have change to walk to the Olympic Park to get a stupendous sausage and egg panini at the View Tube cafe (8 miles)… 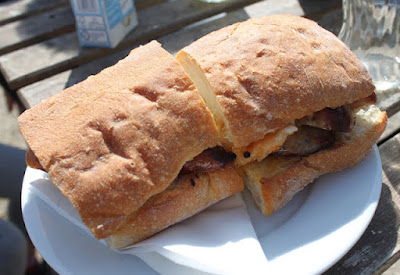 … then STILL have miles left over to saunter over to Wapping for a pint at the excellent Prospect of Whitby pub (4 miles). 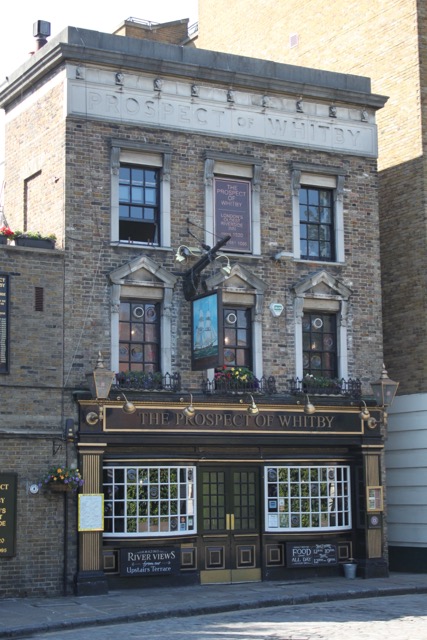 That's a LOT of stats. Better I think to view Michael's achievement as the London Walks equivalent of Joe DiMaggio's 56-game hitting streak in 1941 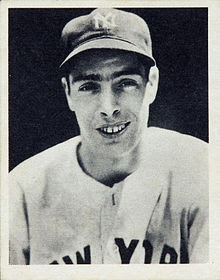 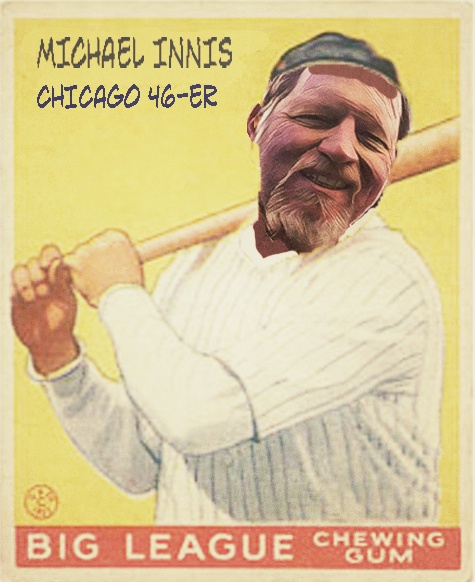 Finally, here's the list of what we are calling The 46…