What Did You Do On Saturday? I Went Time Travelling on an #UrbanGeology Walk @R_Siddall


This afternoon I joined a happy band of London Walkers – including no less than FIVE London Walks guides – for the Urban Geology tour with UCL Geologist Ruth Siddall.

For a walk of just under half-a-mile in distance, we covered an astonishing amount of ground, beginning at Monument 145 million years ago… 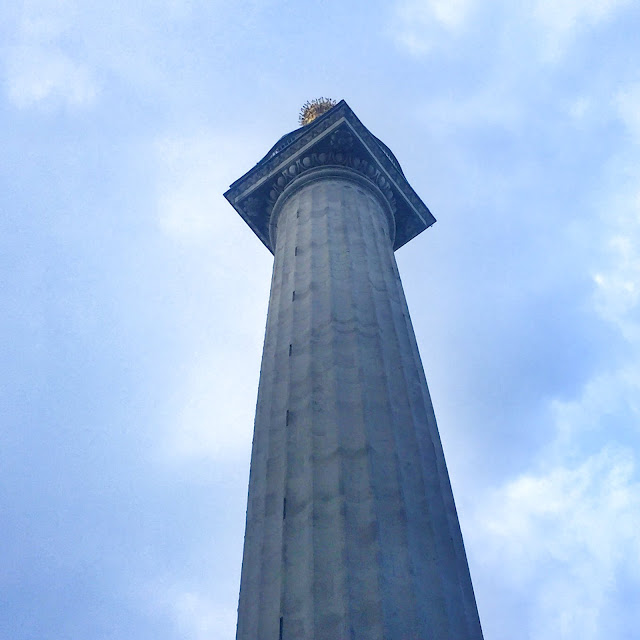 … taking our date from the Portland Stone that forms The Monument and many of the surrounding buildings.

From there it was off to Caithness in the Highlands of Scotland for some City of London paving stones, which, I'm sure you'll agree, look rather well (with the Monument reflected) after a sudden blast of moisture from the London sky… 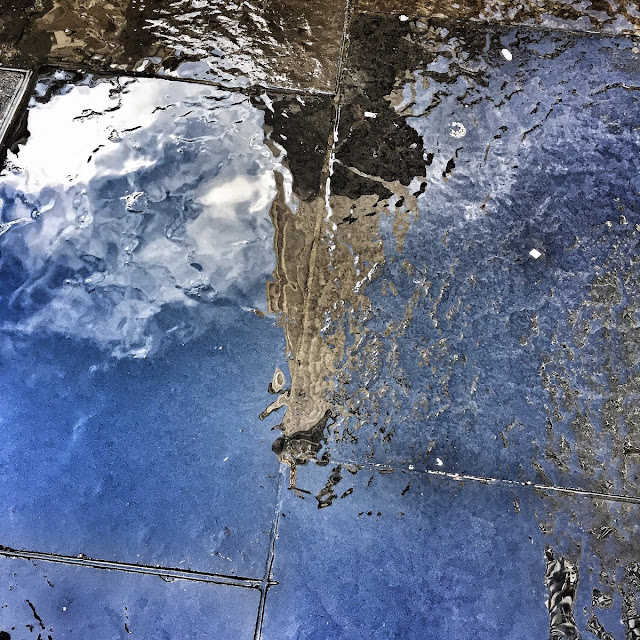 The moisture, inevitably, took the form of hail stones… 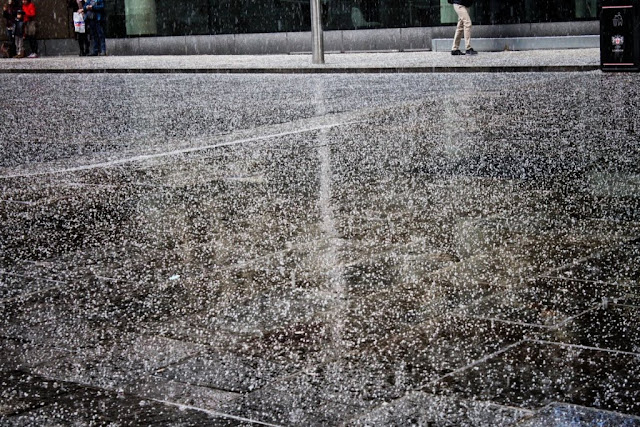 … and in my picture they are falling on Caithness and the Pennines simultaneously. This is the only walking tour where it pays to look DOWN.


My daughter Isobella joined me - this is our third Urban Geology walk together and even on the third time around, the time travelling involved makes our heads spin. Here's Isobella catching a snap of stone native to the American Midwest from some 2,700 million years ago… 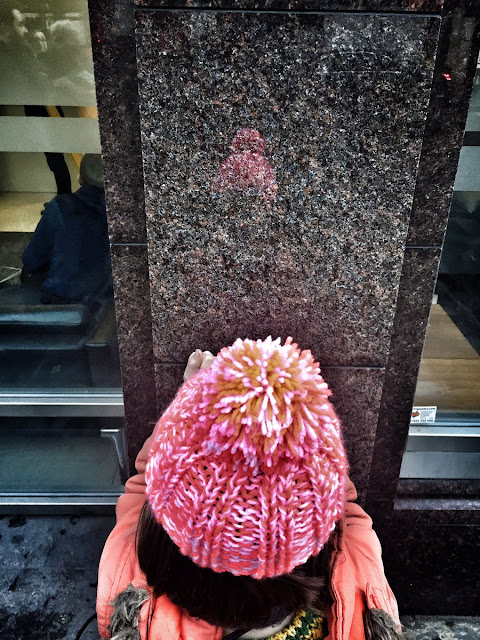 My first Urban Geology tour was of Canary Wharf. I used to work out there and often used to joke that, given the modernity of the architecture, I was probably the oldest thing visible on any given day. That was before I was taken back billions of years to see fossils and gemstones hidden in plain view right next to the pavement. 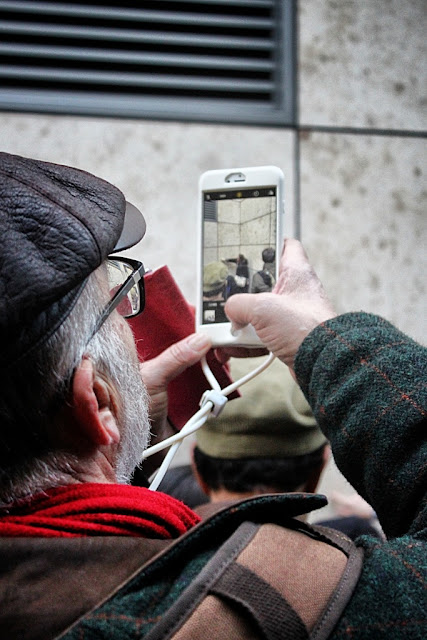 
We finished up with some modern architecture, here's Isobella's shot of… 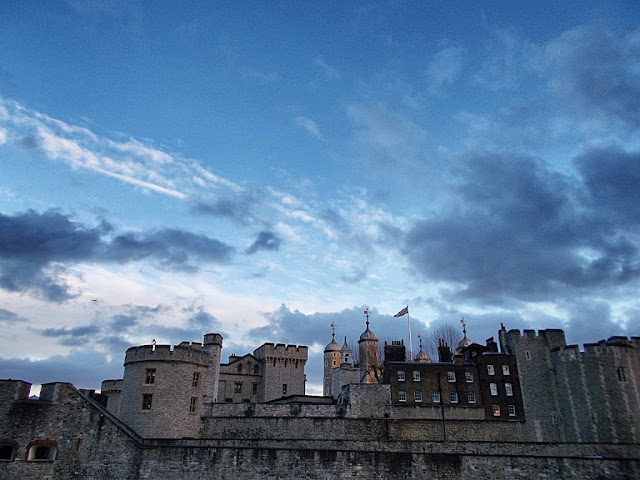 … the Tower of London which, at its oldest point, dates back a piffling millennium-or-so.


Isobella will be sharing some of her photos in the Monday In & Around London photoblog slot on 30th January 2017. At the end of the walk I asked her if she'd like to be a geologist some day. "No way!" she cried. "I'd NEVER remember the names and the dates!" Luckily, we know a woman who can.

Thanks Ruth for another great walk!

For more on the walk, and dates for future Urban Geology tours, click HERE.