The Internet: Do You Remember Your First Time?


Today I'm sharing two posts on tech, starting with this rumination on The Internet first posted back on 15th September 2015…


Adam writes… Does anyone remember this question: 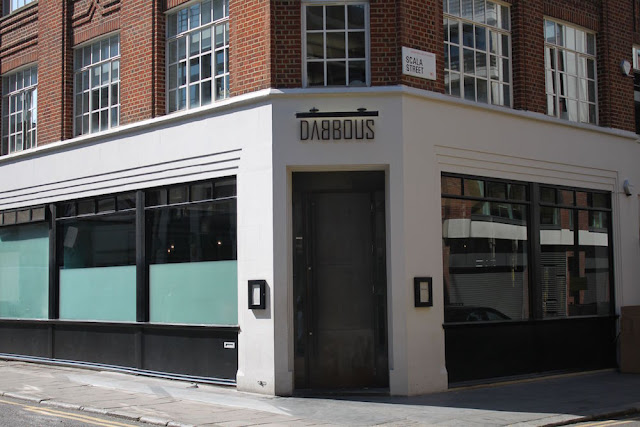 The building in our picture (above) is a swish, faintly Orwellian-looking restaurant in deepest Fitzrovia. Once upon a time it was the home of an internet cafe.

Back in the late 90s a friend of mine, studying at Birkbeck, had some research to do for a project. Her tutor had suggested that she do her research on the internet. She asked me and two other friends to accompany her.

Going online was clearly a four-person job in the olden days.

She may have said "on THE line" – and I may not have corrected her. Such were the dark days of the late 1990's. This was my first time using the internet.

This, gentle reader, is how we lived before cat videos on YouTube and social media. O! The deprivation!