The #London of #SSGB – A Locations Map Part 2

I'd like begin part two of my series on the London locations of BBC drama SS-GB with a big thank you to Len Deighton expert Edward Milward-Oliver who emailed in with a few invaluable pointers for last week's map. Thanks Edward!

A quick catch up…

The Nazis are in London, the war is lost, Churchill has been executed and as the plot writhes this way and that, the viewer is given plenty of time to contemplate the question… what would YOU have done? Resist or accept?

I blogged about the series AND Len Deighton's original thriller HERE.

Last week I started a map of London locations from the series, adding a few from the original book. This week, after episode two, I've added a few more. 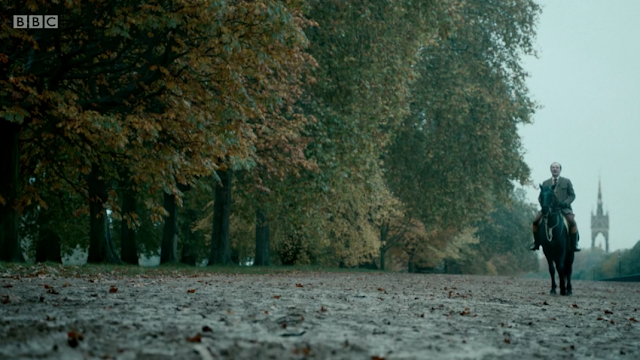 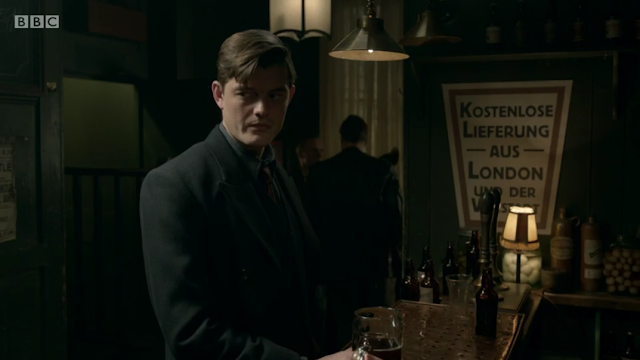 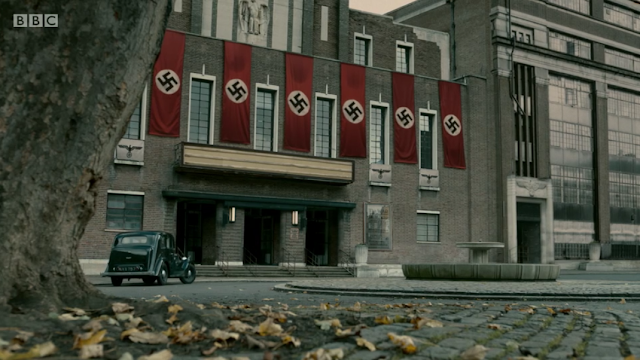 Viewers in the UK can catch up with Episode One via BBC iPlayer here: www.bbc.co.uk/iplayer/episode/b08gfgfp/ssgb-series-1-episode-1


The best online resource for all things Len Deighton is The Deighton Dossier, find it here: www.deightondossier.net


And here's the trailer for the series…