I first posted this one back in February 2011… 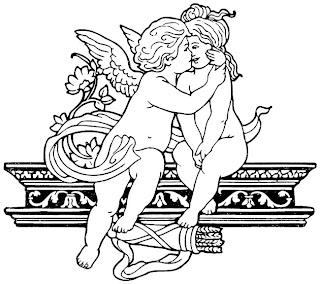 “Standing outside Whitechapel Underground waiting to lead the Unknown East End Walk, I was approached by a man in a state of high excitement. Not, it has to be said, an unusual occurrence down Whitechapel way.