Written by Harry Jackson, this post originally appeared in November 2014…


With winter on the way, the thoughts of London Walks guides and London Walkers inevitably turn to… warm clothes!

A while ago we blogged about our favourite walking shoes – you can catch up with our recommendations HERE.

This month, we're at the other end of the spectrum: hats.

Harry Jackson is first up, reminding us of the old maxim, "If you want to get ahead… get FIFTEEN hats."

(It is the mark of a London Walks guide that he or she will ALWAYS go the extra mile.) 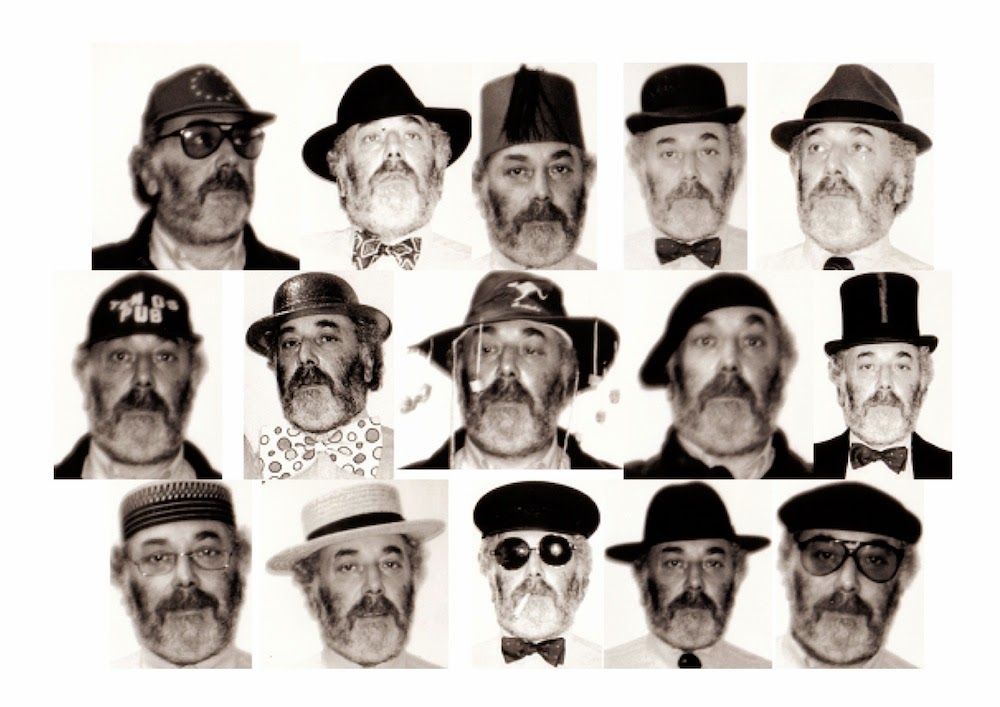 We're particularly fond of these pics. They look like the gallery section in the biography of some illustrious spy where we get to see the master of disguise in full spate.

For preference? We think the beret is tops. Although, paradoxically, the top hat is also "the berries".

Harry, there's only one possible response to this: we take off our hat to you… 15 times.