The Rock & Roll #London #Pub Walk is Back! Starts Tonight! 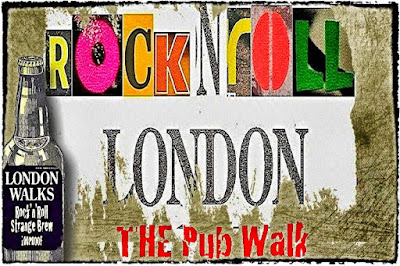 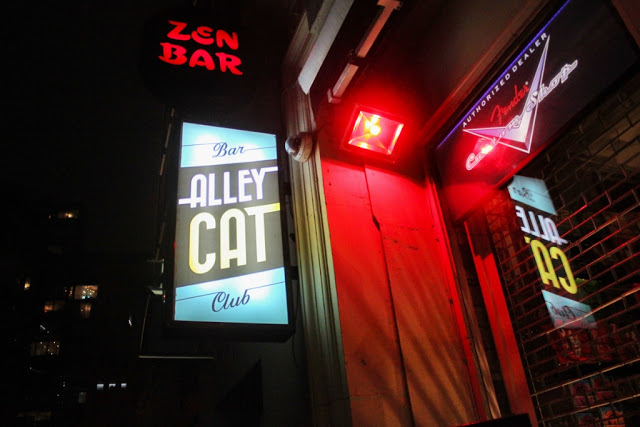 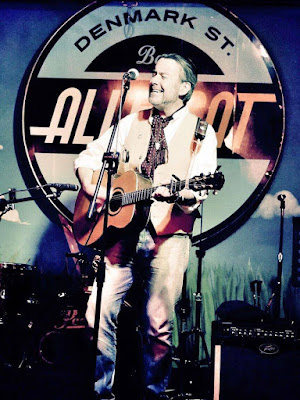 The special theme of tonight's walk is The Clash… 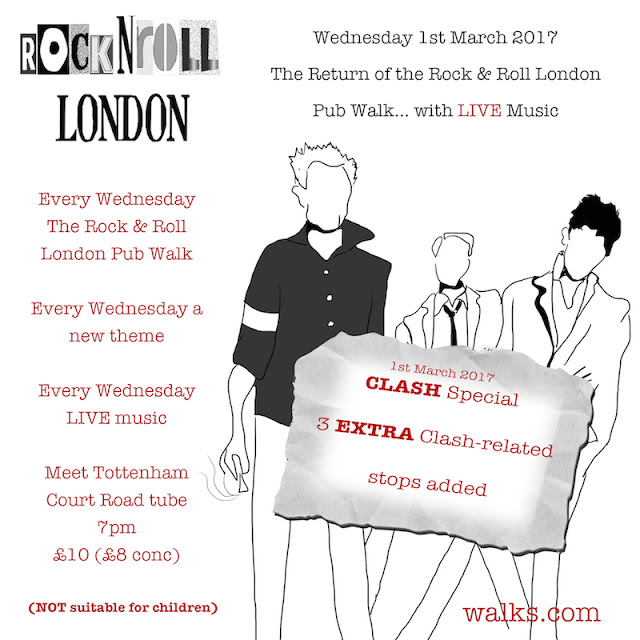 … and I'll be adding three extra Clash-specific locations to the usual route.

Forty years ago this Saturday, The Clash's debut album was released on CBS.


Here's an extra location to look for after the walk is over, next time you are in Camden Town – the sleeve shot for The Clash's first album.


When selecting a London location for their debut album sleeve, it was never going to be the case that The Clash would pick Big Ben. 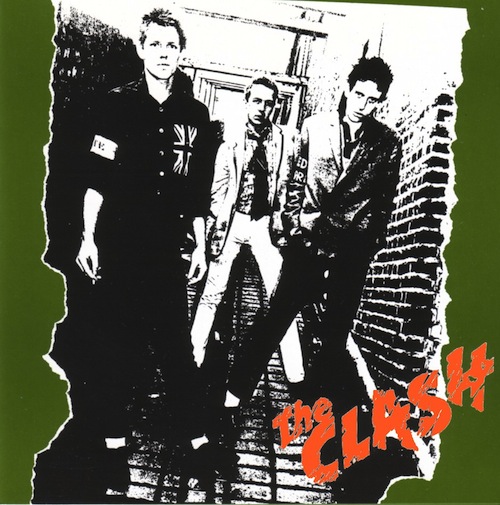 The sleeve shot for their eponymous debut album, released 35 years ago this weekend (8th April 1977) was captured at Camden Market, opposite Rehearsals Rehearsals with photography by Kate Simon. The back of the sleeve features a shot from the 1976 Notting Hill carnival riots.

Only three members of the band appear on the sleeve – left to right, Paul Simonon, Joe Strummer and Mick Jones. Drummer Terry Chimes is credited on the sleeve, billed as Tory Crimes.