Along the route of the Rock'n'Roll London Walk, we delve into what I like to call the "parent musics" as we go – blues, a little bit of jazz, some skiffle of course and also folk. 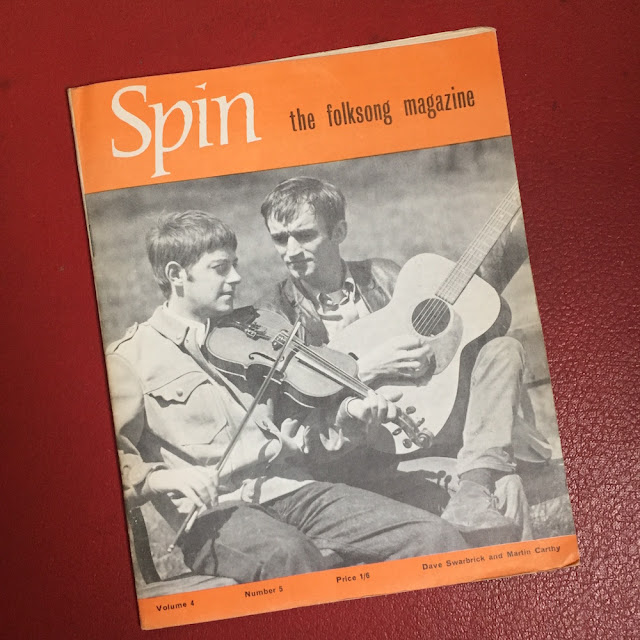 It's not, as you can see, the U.S Spin magazine founded in the mid 80s, which ceased printing in 2012 but continues as a website here: www.spin.com 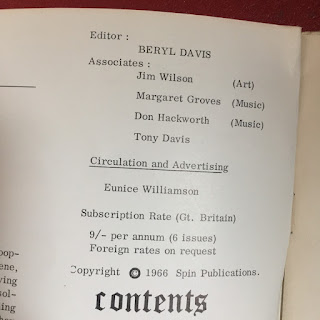 Spin was a magazine for folk musicians and fans. This issue was published and printed in Cheshire in 1966 and featured articles on the history of folk, as well as music and lyrics… 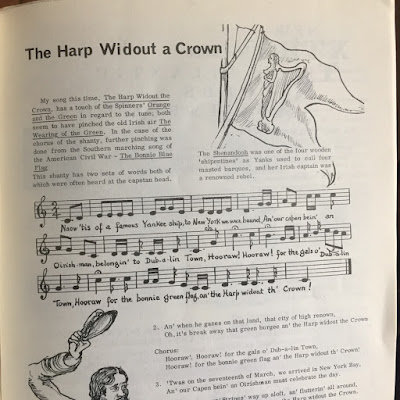 … and ads for record shops such as the famous, long-gone Dobell's on the Charing Cross Road… 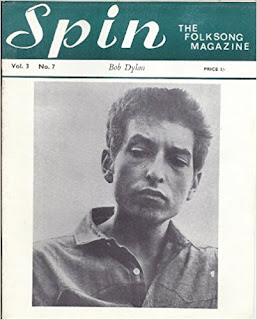 Which is why I was delighted to grab mine for £1.50. Dylan does not feature on the cover.

But Bob Dylan's mate Martin does.

The fellow on the right, in the cover photo at the top of this post, playing the guitar, is Martin Carthy.

There are periods in the narrative of popular music when even the mighty New York City bows before our own London. The early-to-mid 1960s is one such era, and I'm always reminded of Bob Dylan's line on English folkie Martin Carthy (from a Rolling Stone interview in 1984):

"I ran into some people in England who really knew those [traditional English] songs. Martin Carthy, another guy named [Bob] Davenport. Martin Carthy's incredible. I learned a lot of stuff from Martin."

The aforementioned Carthy – brought up in Hampstead North London – influenced both Dylan and Paul Simon. Just one example of his influence can be heard in the short playlist below, which begins with Carthy's arrangement of the 17th century ballad Scarborough Fair. As you can hear, Paul Simon (track 3) lifted Carthy's arrangement wholesale. Track two is Dylan's reinterpretation of the melody with track four ending up in Nashville with Dylan and Johnny Cash on their lovingly ramshackle cut from 1969's Nashville Skyline album.

Carthy, I'm delighted to say, is still up on his hind legs and performing. His next London gig is at the Leytonstone Ex-Servicemens Club on Sunday 9th July. Catch up with Carthy on tour near you here: www.ents24.com/uk/tour-dates/martin-carthy

The fellow on the fiddle on the cover of Spin is, of course, Dave Swarbrick, later famed for his work with Fairport Convention - I'll be returning to him in a later blog post. In the meantime, you can spend 40 minutes in the company of both men on Martin Carthy's 1965 debut album…

A #London Walks Soupçon For The #TowerOfLondon 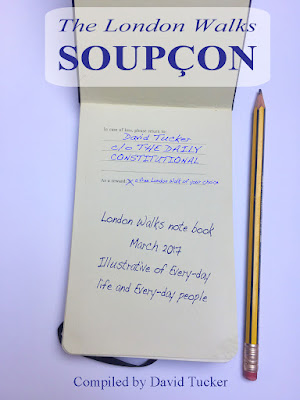 They're piquant little historical tidbits that he's methodically seeding into each walk's "page" on the London Walks website. 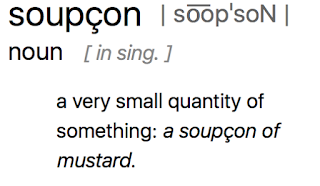 He's had a lot of good feedback so far – visitors to walks.com like them, I hope that Daily Constitutionalists do too…

A Soupçon to accompany the Tower of London tours…

"For eight years in the 1980s and 1990s, I was the curator of the Tower and often experienced its cold walls out of hours. Somehow these hard stone faces seemed to have absorbed the essence of the events they had encircled and they radiated back to me both the misery and the magnificence of England's past. There are many places in the Tower where that history is so thick that it takes little imagination to be transported back into it. Most powerful of all is the basement of the White Tower, the oldest part of the castle, where you can still visit the rooms once known as the Black Hall and the Black Chamber."

The London Walks Tower of London tour goes at 11am on Wednesday mornings. More info at www.walks.com.