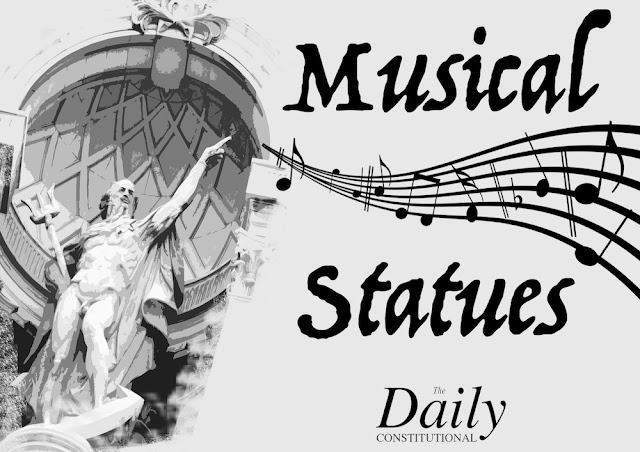 The statue of Queen Elizabeth, the Queen Mother is by Philip Jackson and can be found on The Mall… 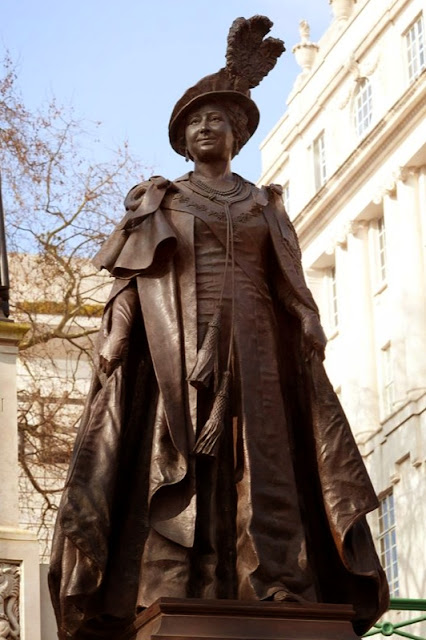 Sir Edward Elgar held the position of Master of the King's Music to King George V. In 1930, he dedicated his Nursery Suite to the then Duchess of York (who would later become Queen Elizabeth with the abdication crisis of 1936) and her daughters Elizabeth and Margaret.

The Nursery Suite is one of Elgar's final pieces. It comprises seven movements and a coda and was premiered not in a concert hall but in the recording studio - the recording was made under the baton of Elgar himself.

Listen to The Nursery Suite here…


Next time… FDR in Grosvenor Square