It's the 50th anniversary of the first big rock’n’roll drugs bust. Who else but The Rolling Stones? On this day in 1967 Mick and Keith were released from prison after one night behind bars.

The tabloids had an orgasm. 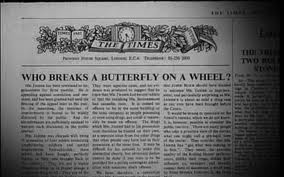 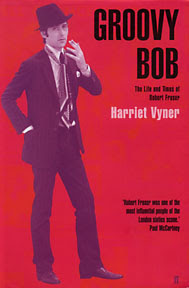 In a show of solidarity, The Who recorded two Stones tracks… 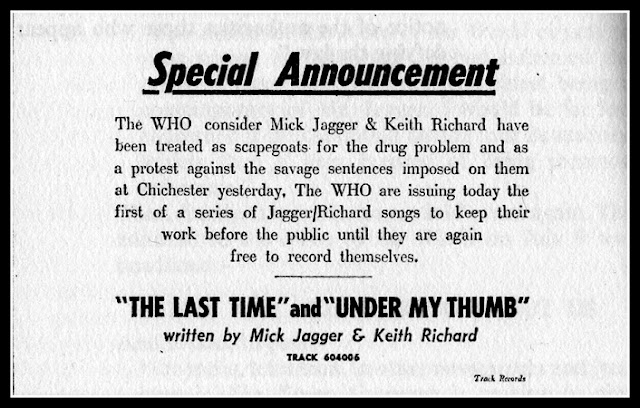 Here's The Who's take on The Last Time…

And here's the Stones' own response to the whole ordeal, the single We Love You, with a video featuring Jagger as Oscar Wilde and Marianne Faithfull (Mick's then girlfriend) as Bosie…


When the convictions were finally overturned at the end of July '67, Jagger appeared on ITV's World In Action to debate the drug culture with The Bishop of Woolwich and the editor of The Times…

And here's the trailer for THIS AFTERNOON'S Rock'n'Roll London Walk which meets at 2pm Tottenham Court Road station (exit 1).