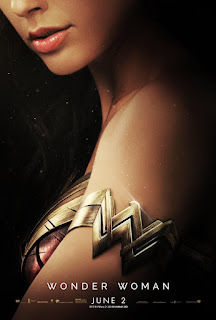 Many of you will be going along to see the new Wonder Woman movie this weekend, the first Hollywood blockbuster of summer 2017.


Some of the action was filmed right here in London and I'll be returning soon with a blog post highlighting the locations.


In the meantime, here's one I prepared earlier - a stop along the way of my Cartoon & Comic Book Tour of London starring Wonder Woman (first posted in May 2016)… 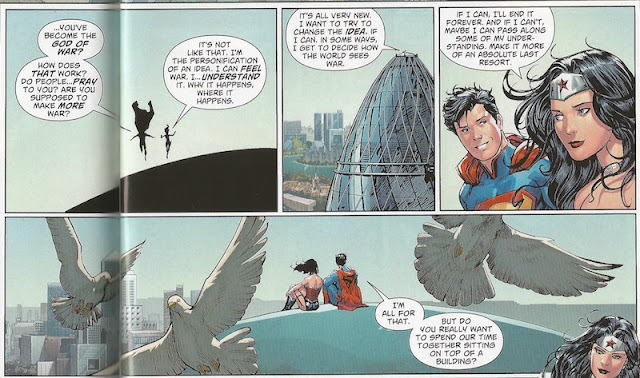 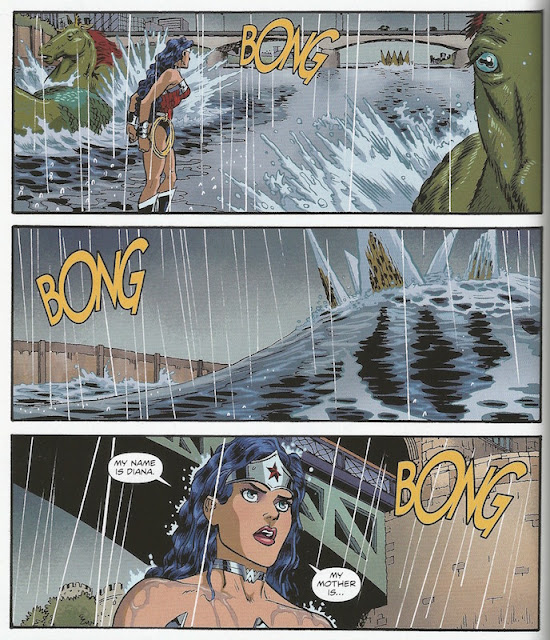 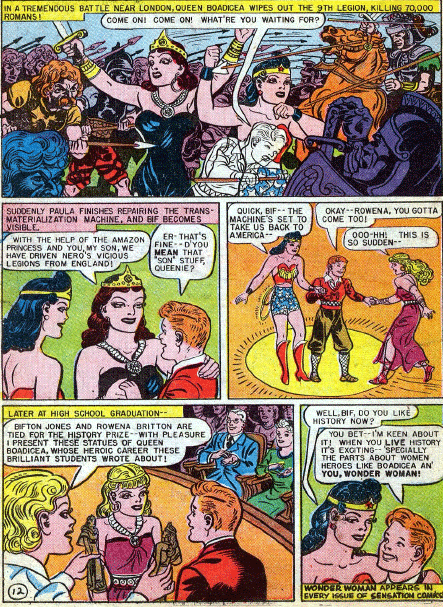 A Cartoon and Comic Book Tour Of London Panels 1 - 30