A #Cartoon & #ComicBook Tour Of #London No.11: The Cartoon Museum @Cartoonmuseumuk

NOTE Aug 2017… This post was first published in 2015. In recent weeks the Cartoon Museum has had some rotten luck when it had to close due to circumstances beyond its own control - a situation that a small, under-funded museum can ill afford.

The current show is Daily Funnies and is open every day… 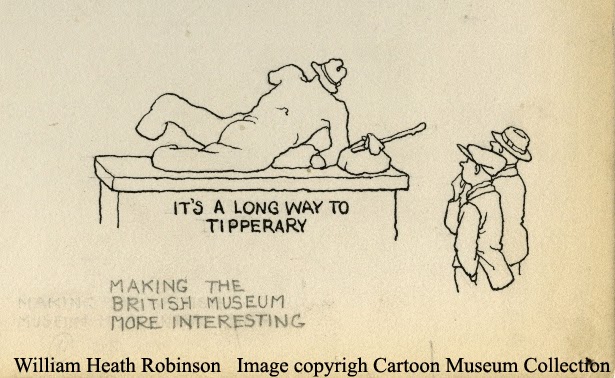 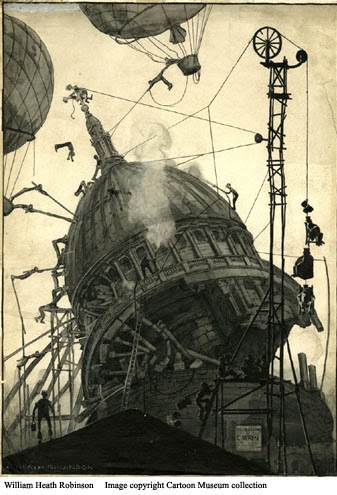 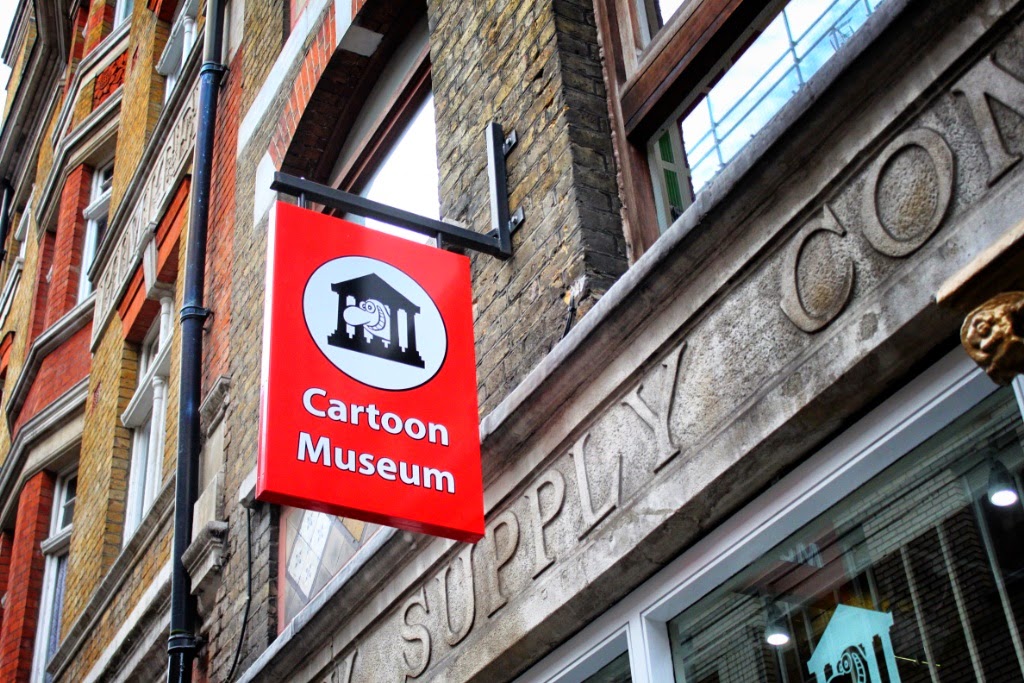 There are workshops for kids and courses for adults, too. Keep an eye out for the peerless Steve Marchant and his Cartooning For Beginners Course. There's a great bookshop, events and talks from the likes of Martin Rowson and no corporate coffee concession stinking the place up.