#Halloween 2017: #Dracula at The #BritishMuseum

Bram Stoker studied Transylvania from the safe distance of the library at the British Museum, that’s why. As does his character Jonathan Harker in Stoker’s never-yet-topped vampire novel Dracula (1897). 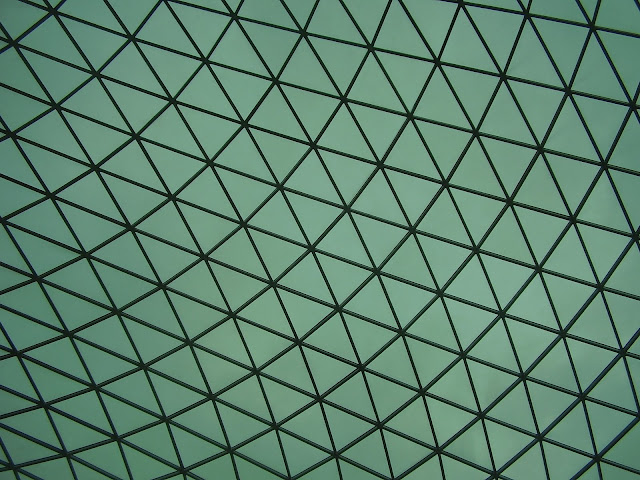 Spooky in his own way, here's Tom leading his British Museum highlights tour…


And here are the details of our London Walks Halloween tours… 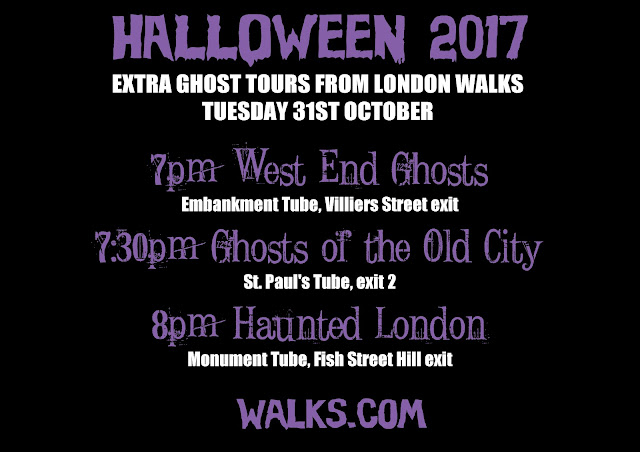