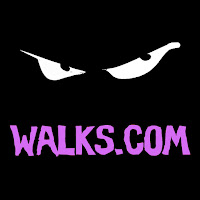 DON'T READ ON IF YOU HAVEN'T SEEN THIS MOVIE!

The U.S Embassy is due to move to Nine Elms in South London soon. The current building, the work of Eero Saarinen's (see also the TWA Flight Center at JFK airport) a Grade II listed structure, will be turned into flats. One of which will, presumably, enjoy this view… 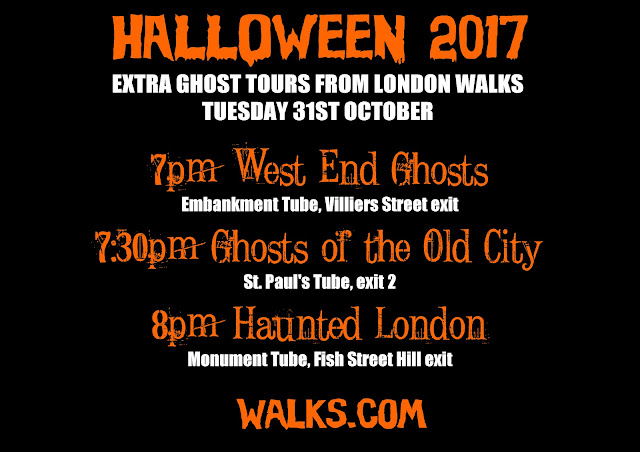