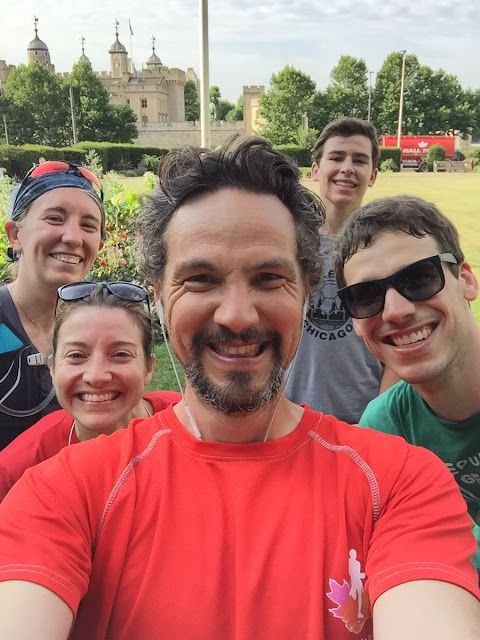 Andy's off and running again!

My guiding & podcasting colleague Andy Hallett embarks upon the next in his season of guided 5k runs this week – meet him at Hyde Park Corner tube (Exit 1) Thursday 7th December at 6.45pm for a fascinating guided run (there he is in the pic above with some of his runners from last season).

Personal recommendation here: this one is a cracker, I joined in on the "dress rehearsal" earlier this year. Here's a picture of Andy laughing at how unfit I am… 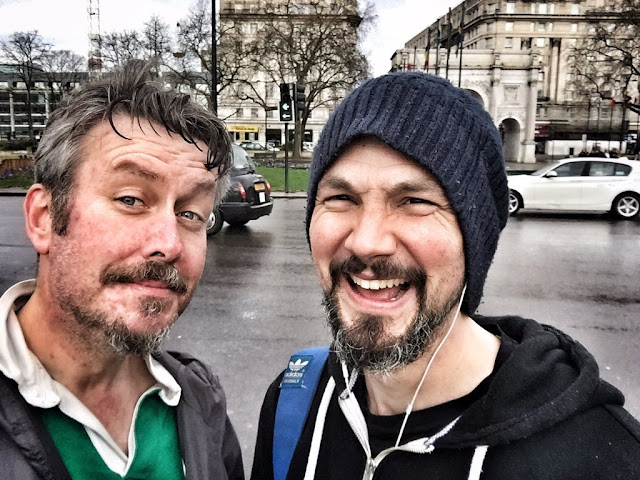 For my part in the preparations, I've been rummaging in the Daily Constitutional library for London-related sports books to get you in the mood. I've been reminded of one of my all-time favourite London reads. 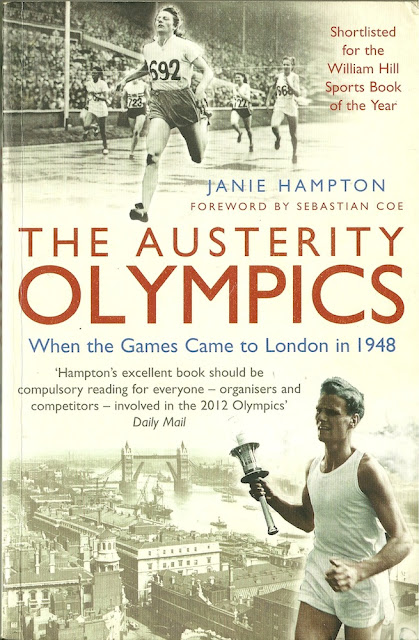 For those of you stifling a yawn at this point, perhaps anticipating lists and times and heights and team sheets and medal tables, well think again.

Instead, Hampton treats us to the stories of the people who made the Games: the posh rower who thought his official Olympic blazer to be of such poor quality that it must have been “cut with a spoon”; then there's the athlete who found her blazer so smart that she wore it to her sister’s wedding.

In the aftermath of war, as London and the world was being rebuilt, every corner was cut, every penny pinched. Teams were put up not in a swish Olympic Village, but in schools and army barracks. One official even expected the cycling competitors to be able to ride their own bikes to Herne Hill for the races!

Keep up with all the 5K Guided Run News (including route maps) at www.facebook.com/londonwalksruns 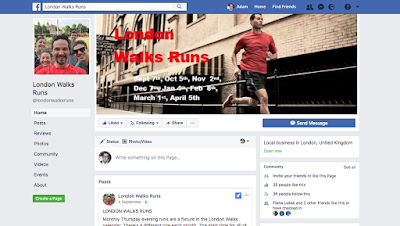 If you'd like to hear us road-testing the guided runs, listen to this episode of the London Walks Podcast…