In & Around #London: Bob Cratchit's Commute Cornhill to Camden #AChristmasCarol

Today, however, I'm posting a great many more than my usual five London pics.

In honour of the season, today is The In & Around London Christmas Carol Special!

Last week on Twitter I posed the question: Which is the best of all movie or TV versions of A Christmas Carol. You can join in the poll here…


As a follow up to that poll, here's a photoblog from a speculative version of Bob Cratchit's commute from Cornhill to Camden… 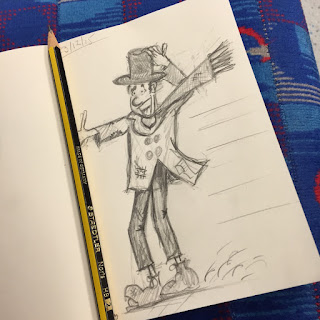 Last Christmas, in honour of Bob Cratchit, Scrooge's impoverished clerk in A Christmas Carol, I attempted to trace his footsteps on his journey home from Scrooge's Cornhill office to his humble abode in Camden Town.


No details of his journey are listed in the text of A Christmas Carol, so here's the route I planned before setting off…

And here's the route I ended up following… 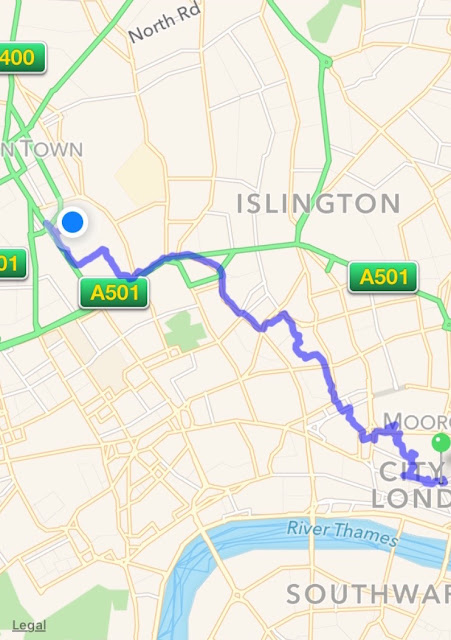 It's probably not as direct a route as that Bob himself would have chosen, but I tailored it to go through my beloved Clerkenwell.

On the way I snapped a few piccies of Bob Cratchit's London Christmas past, present and yet to come. I hope you enjoy them. Happy Christmas! 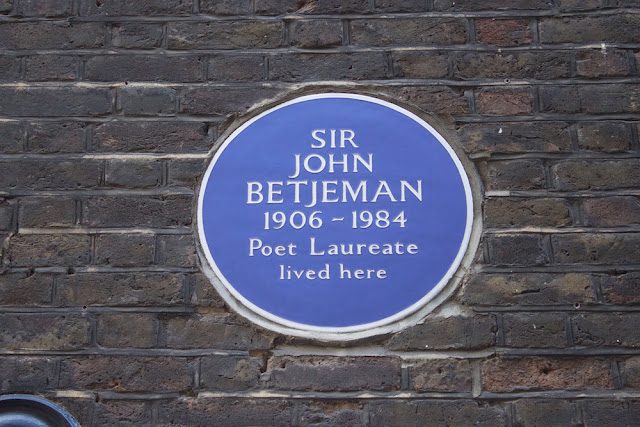 Given Dickens's subject matter, was it a coincidence that I should happen upon the HQ of Save the Children in St John's Lane EC1 along the route of my Bob Cratchit stroll?

Or was it my own version of a Christmas visitation?

It's Save The Children's Christmas Jumper Day on the 15th December 2017. Here's how to join in…


For information on how to volunteer and donate to Save The Children, visit their website here: www.savethechildren.org.uk 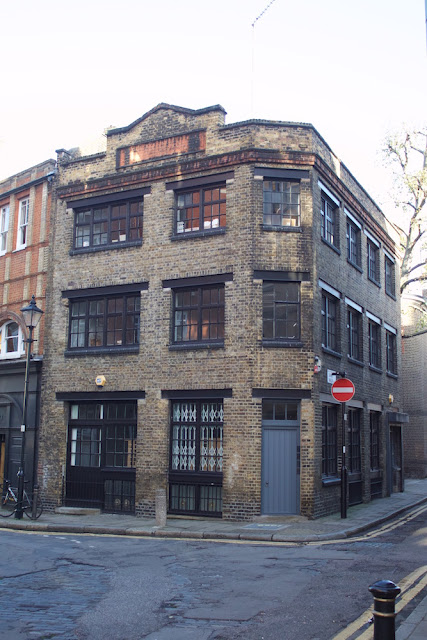 Spirit of Xmas Past: Do you recognise this place?

Scrooge: Recognise it?! I was apprenticed here!

My own Christmas past… 34 Clerkenwell Close (pictured above) is the first office in which I worked in London. The building is a former ink factory and it was from here that I first explored London on foot, stumbling upon so many Dickens locations in my lunch hour wanders that golden hindsight tells me that every day was a literary fireworks display.

This is where I fell in love with London and I will find any excuse to pass through this most wonderful of London neighbourhoods. 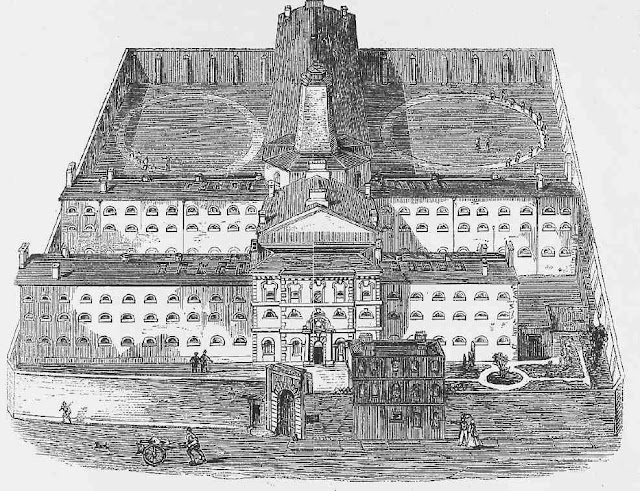 Next, my route went via… 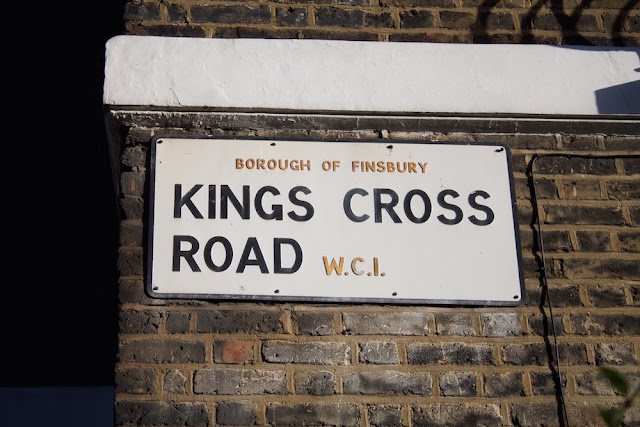 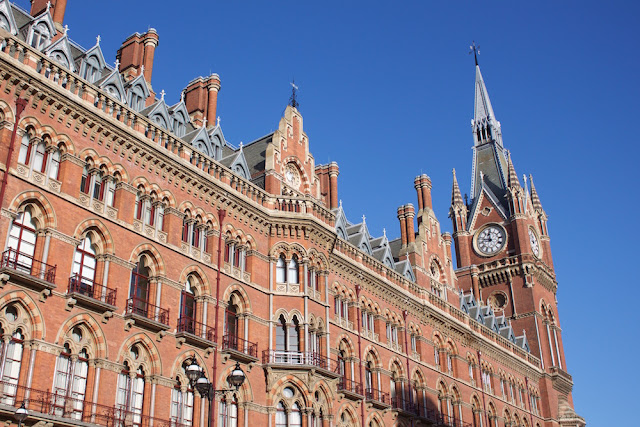 … via the British Library… 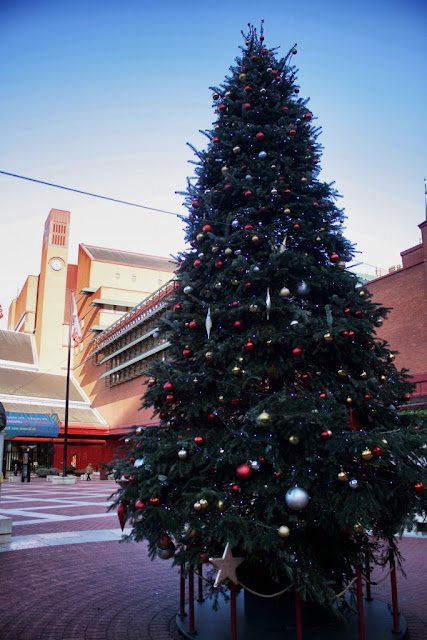 On to Somers Town… 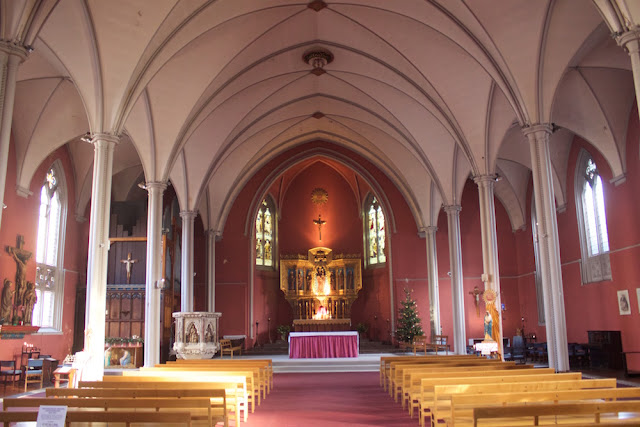 … and St Mary's Church, a building personally familiar to the young Dickens, who lived at Cranleigh Street… 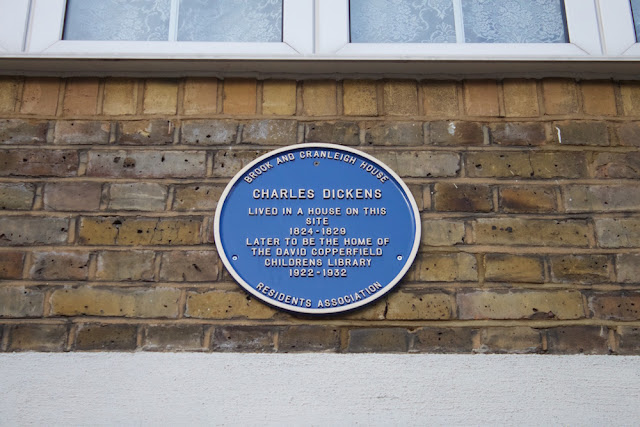 … in conditions far from affluent. The plaque was unveiled in 2013 by actor Simon Callow.


All told it was a walk of some 3.7 miles. So Bob's commute was at least 7 miles on foot every day.

And that was my tribute to the heroic Bob Cratchit. Here's the route again…


… and here's another link to Save the Children.

If any of you Daily Constitutionalists & London Walkers end up doing your own version of Bob's walk, do drop me a line at the usual address, send me your pics, or leave a comment below…