A Snowy Day In #London (Walks) Town. Or… Keep Calm & Carry On #LondonSnow 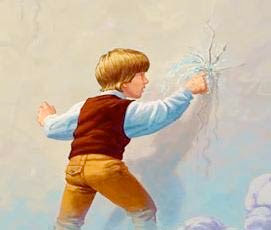 “We’re snowed in here [he lives deep in the countryside – has over an hour’s drive to get to London]. Our road is blocked as it looks like it’s been snowing for hours. I’ll not be able to make my tours [Old Jewish Quarter at 10.15 am and the Unknown East End at 2 pm] today. Sorry for the short notice. Will call later. Harry.”

OJQ – which is on the launch pad and the countdown as begun (it starts in 135 minutes) – gets top priority.

Hit a wall – then catch a break.

The wall – none of the half dozen or so London Walks guides who do the Old Jewish Quarter walk – can come to the rescue.

The break – the wonderful Richard Burnip – who also lives way out in the country – is doing the Dickens’ Christmas Carol and Seasonal Traditions walk. Like the Old Jewish Quarter walk it starts at Tower Hill Tube, but half an hour later, 10.45 am. The Sunday morning Old Jewish Quarter Walk starts at 10.15 am. (Forgive me, it’s a bit of operational Royal Navy procedure that London Walks embraced a long time ago – repeating orders back – just to make sure that the order, the information was well-received.)

Richard Burnip – is it any wonder he’s the star he is? – set out before 6 am this morning to make sure he could get to his 10.45 am Christmas Carol walk. Richard says he’ll make sure he’s at Tower Hill Tube a few minutes before 10.15 am to try to make the emergency landing an easy safe landing for anybody who turns up for the guide-less OJQ walk.

My (David’s) Action Station is to haste post haste get the info up on www.walks.com that we won’t be able to run the OJQ walk this morning but there will be a guide there to look after you and if you want you could go for a coffee and go on his, Richard’s Christmas Carol walk at 10.45 am. Or indeed the Tower of London Walk, which goes at 11 am from the same station.

That hole in the hull sealed and the pumps expelling the bad stuff Captain Mary moves on to the next “taking on water’ part of the GSLW, Harry’s afternoon walk.

That gets fixed immediately. Steve will cover it. 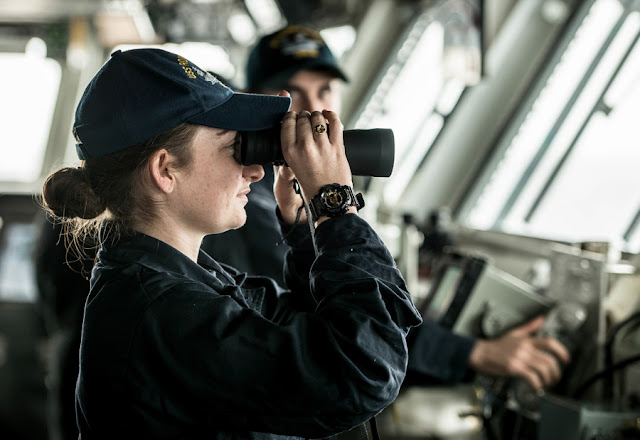 The red Emergency Phone rings again. It’s Molly. She’s not going to be able to get to her Ripper Walk tonight.

Organising – effortlessly, gracefully, it’s like watching this former ballet dancer do an en chainment – Poppins backburners the Molly emergency – that’s hours in the future (7.30 pm) – and gets straight to work on No. 3 Cargo Hold, which has also been holed. I.E., BB Steve (Blue Badge Steve) has just rung in to say the bus he’s on has broken down and he’s going to be late to his Introduction to London Walk. In the way of these things, BB Steve’s call comes in two minutes after a group of ten has rung in to say “we’re a group of ten and we just wanted to let you know that we’re going on the Introduction to London walk.

Mary rings Steve back, “Steve, there’s a group of ten going on the walk this morning now – I’ve got a contact number, which is priceless in the circumstances – it’s important that you give me frequent and regular updates so I can keep them posted.”

Steve: “a friend of mine is going on the walk, she’ll be there.”

Mary: “give me her number.”

When the crunch comes the friend says, “I’m not a guide but maybe I could start the walk – do what I can – while Steve’s getting here.”

Mary: “no, take them into the pub – Steve’s probably going to be 45 minutes late. A ‘sort of walk’ in the cold for 45 minutes with him trying to catch you up isn’t a good idea.”

[And where am I in all of this? Having got the Jewish Quarter Walk Announcement up on www.walks.com I’m hoofing it to Hampstead for my 10 am Old Hampstead Village walk. Getting there was a saga in itself. Made it with five minutes to spare. No walkers. Waited 35 minutes because there were severe delays on the Northern Line. Then walked home. A fair old bit of to-ing and fro-ing – lots of trek – but I got some great photographs, overheard a priceless moment (a mum saying to her three-year-old “Snowmen don’t feel the cold”) and loved every moment of it. And you know something – was supremely confident that whatever it would take Mary would find a way of bringing it about. Making it happen. Fixing it. Making it all ok.]

Which she did. Got Andy to do Molly’s Ripper walk.

So every single below the water line fixed. Water pumped out. GSLW completely shipshape.

MARY: “Trying to sort out Japan.” 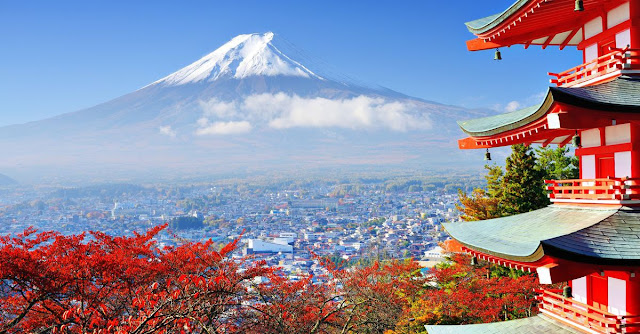 [Author’s note aka explication after the exclamation: we’re going in January.]