I once recommended Poppies in Soho to a London Walker who was looking for the best traditional fish and chips in London.

"I bet they pay you to say that," he replied (rather ungraciously, I thought).

No chips have changed hands in the writing of this review!

Besides, they've been at the fish and chip game since 1952. That speaks for itself.


I'm re-blogging this post about the Soho branch of Poppies because this great London institution is up for an award – Best Fish & Chip Shop in the National Fish And Chip Awards 2018!


The winner is announced tomorrow…

First blogged back in November 2016… 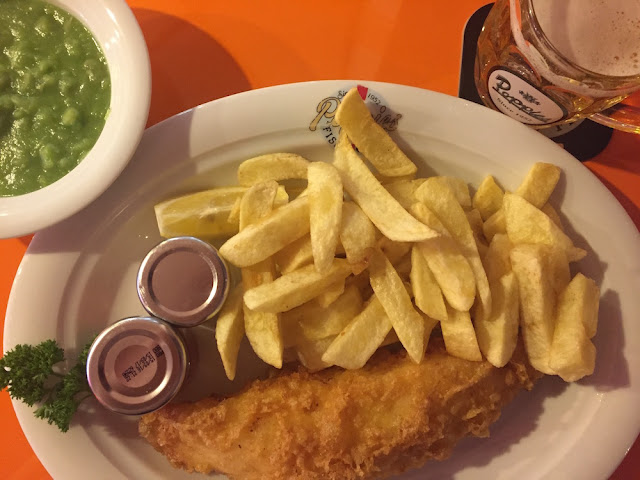 We've long-known that Poppies Fish & Chip shop in Spitalfields is one of the best chippies in London. Indeed, when I asked my London Walks colleagues to nominate the best places in London for fish and chips, Poppies was recommended by Pepe, Justin and Nick. Catch up with that post HERE.

Well now Poppies has moved up west, too.

The move is of particular interest to me because they have taken up residence on Old Compton Street, Soho, occupying a building that is nothing less than the birthplace of British Rock'n'Roll. And here's the plaque that says so… 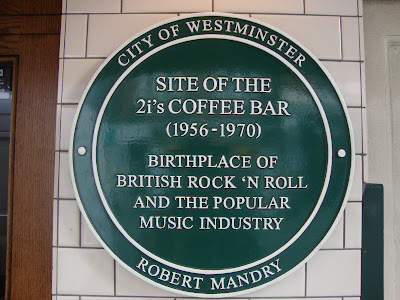 The Famous 2 I's coffee bar was a skiffle venue in the 50s, the home of the embryonic British rock'n'roll scene that would go on to change the world of music. 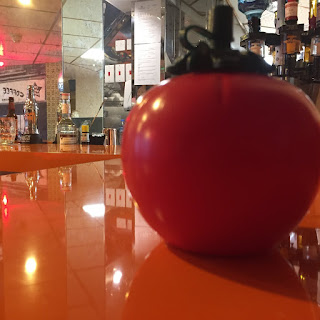 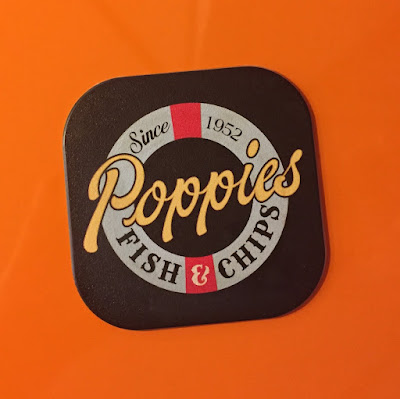 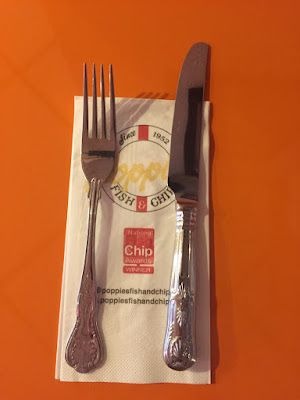 …but with the warm welcome, too.

And, of course, the fish and chips remain peerless… 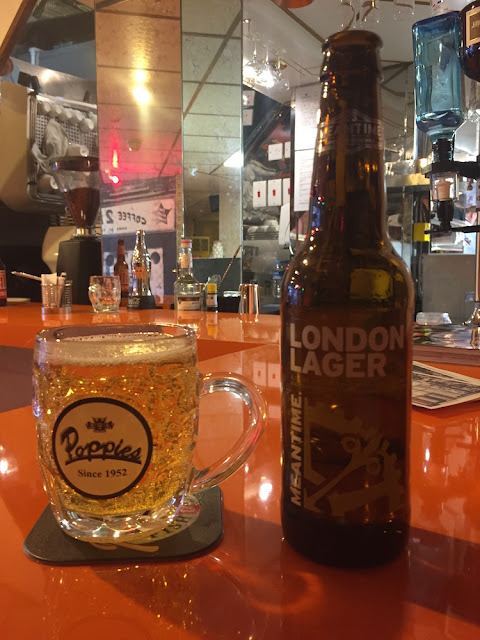 Find Poppies at 55-59 Old Compton Street, Soho. I point it out on the route of the Rock'n'Roll London Walk and it's the perfect spot for a bite after the tour…