From the Archive… Edward R. Murrow

Rooting around in the DC archive, I noticed that six years ago today we were blogging about legendary American broadcaster Edward R Murrow and his blue plaque. 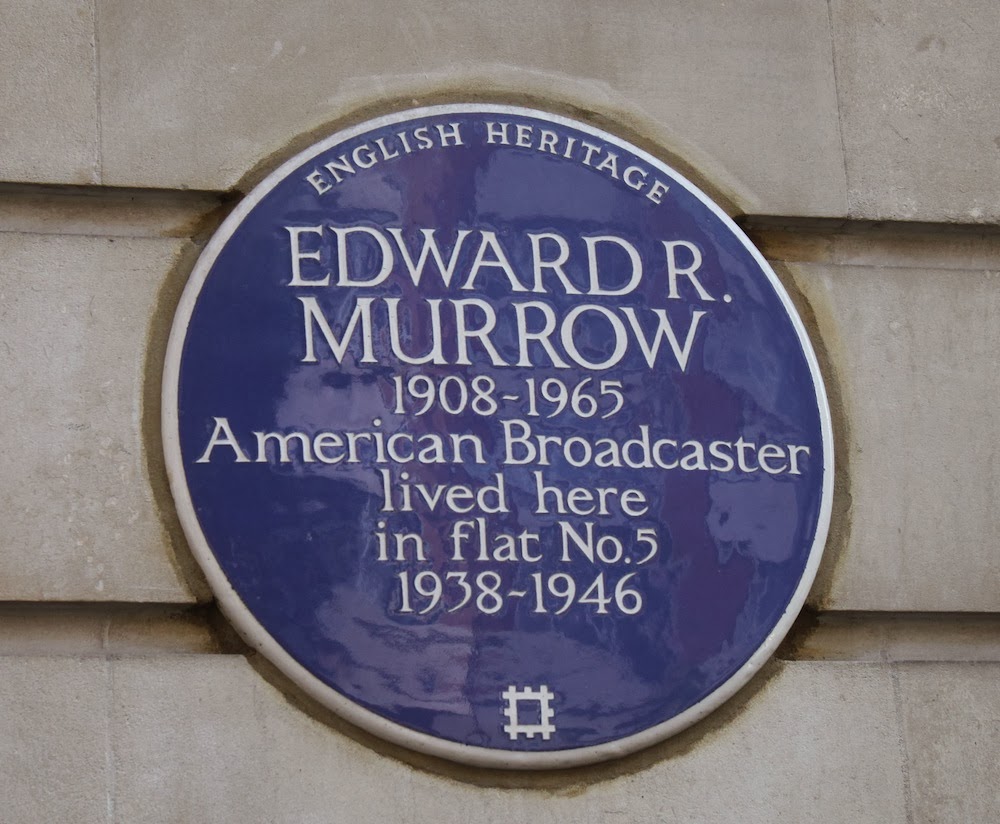 Edward R. Murrow (1908 – 1965), the American broadcast journalist who worked at CBS for his entire career, moved to London in 1937 to head up the network’s European operations.

His broadcasts always began with the words “This… is London” – always with a slight, but dramatic pause after the word “This”.

There were few places more dramatic than London in 1940.

And here's his most famous London broadcast, from the steps of St Martin in the Fields as the bombs fall on London…