So whaddaya know? I've been blogging about my quest to find a good step counter app to replace my old and obsolete iSteps app and suddenly… they've updated iSteps!

Actually, they'd updated it back in October 2017, it's just that I'd grown tired of checking back to look for updates and had given the app up for dead.

So why the sudden update after months of inactivity?

For many of you it will simply look like I drew my elbow across the computer keys there, resulting in gobbledegook with a few lucky vowels.

If you'd like a full explanation of the tech, have a look at this piece on Mac World website. Not only does it explain the tech, it also guides you through the steps to check your obsolete apps and how to update them (where updates are available.)


If you'd just like to move on the whys and wherefores of the app, then step this way… 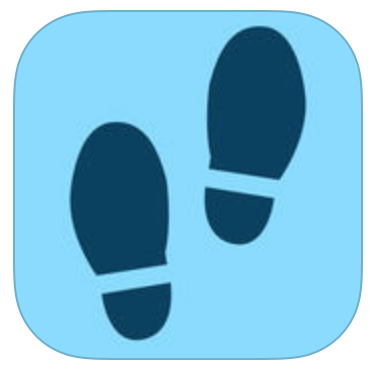 I first tested iSteps way back in January 2014 on my Kensington walk. I enjoyed its simplicity immediately, but also the the gradual discovery of its underlying features - clearly this was an app that could be as simple or as easy as you wanted it to be.


The screen hasn't changed at all in the new version, so here's a shot of that first test… 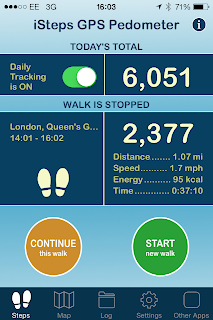 One Step At A Time

The killer feature for me is that you can easily track individual walks or journeys. That's a big plus for me, being able to quickly set the thing to measure one London Walks tour at a time.

It's All About The Battery

These apps burn through battery like billy-o, but iSteps has a feature which allows the user to switch off all day running… 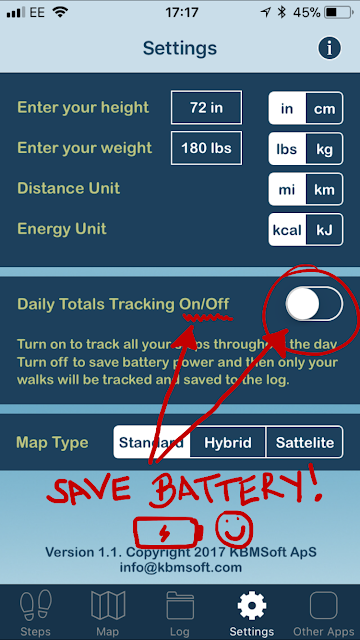 Not sure why every walking or step counting app doesn't have this feature displayed as prominently as iSteps. The log feature is also pretty handy - it allows the user to save data from multiple walks.

There is extra functionality – available as an in-app purchase upgrade for £1.99 – which gives you access to the mapping function. It's not a necessary addition to make this app function any better, but if you are a bit of a map nerd (guilty, m'lud) then it's quite fun. Especially when your Ghosts of the Old City route map ends up looking like this…

… so you can turn it into this… 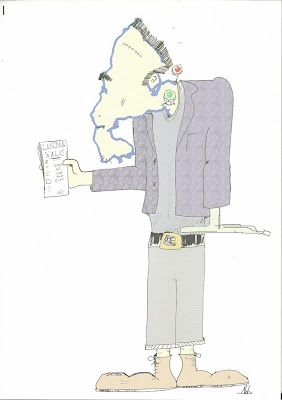 Welcome back iSteps! I used it on Sunday morning to make a step count on The Beatles Magical Mystery Tour walk. Here are the results… 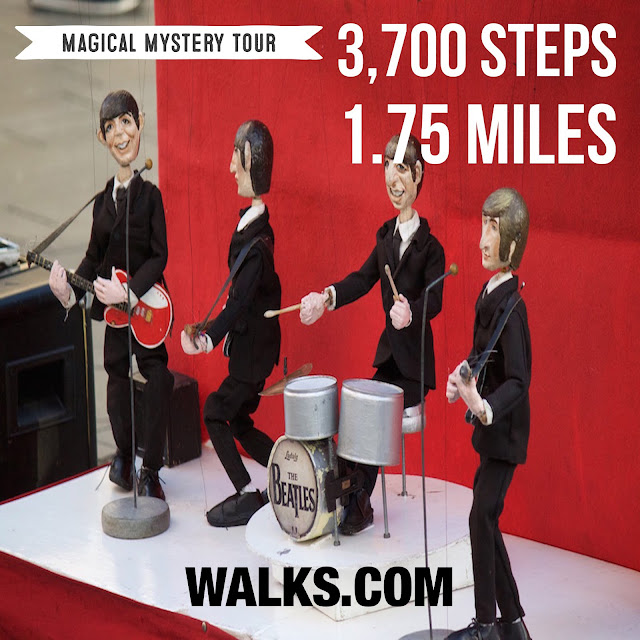 
As stated in earlier posts, I'm going to take a look at Fitbit & Walkmeter in this series. I'm also in the middle of testing Human. So far it's unnecessarily detailed and complex but it's a LOT of fun!


Are you using a step counter or pedometer? Get in touch - drop me a line at the usual address or leave a comment below.