Friday Is Rock'n'Roll London Day: The London Locations of the Rolling Stones On Air #MusicPlaces

So how many of you lucky girls and boys and boys found the Rolling Stones in your stocking on Christmas morning? 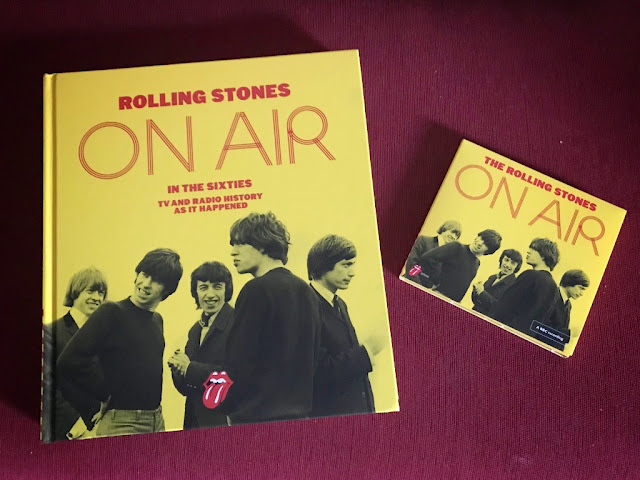 I've spent a couple of weeks with the On Air album now and I'm still completely enthralled. I'm a massive fan of the 60s Stones. But it's always seemed to me that The Stones themselves wanted little to do with that part of their career. Understandable, I suppose, given that they lost control of the 60s catalogue to former manager Allen Klein a long time ago.