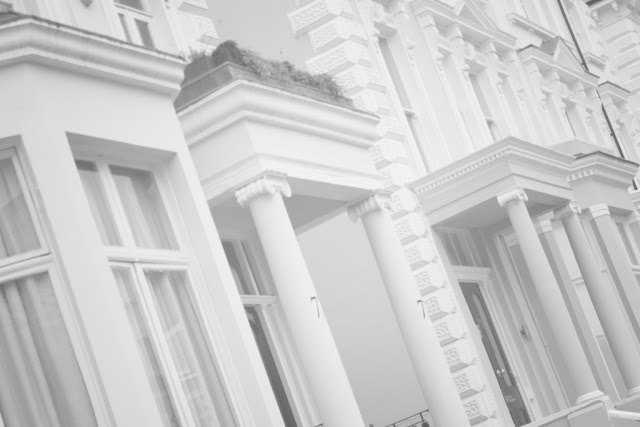 It's all in the name. Belsize – it's derived from Bel-assis – means "beautifully situated."

Beautifully situated – high up on the south facing slope of Haverstock Hill – and beautifully curated. The people who are fortunate enough to live here don't just live here – they love the place, guard it, tend it, nurture it. Curate it. Belsize Park Village is so fine, so fetching, so felicitous it's hard to find something it doesn't have going for it.

It's venerable, indeed ancient. The sub-manor was first recorded in the early 14th century. Belsize House in 1496. It's got bizarre, let alone fascinating historical hand-holds (well, we are scaling the white cliffs of NW3 after all). A choice example: in the American Civil War Belsize Park was the roost for London-based representatives of the Confederacy. It's got a Daunt bookshop. It's got an old fashioned cinema. It's got great shops. It's got fab street art on the village square (Make Tea Not War). It's got a "good-heavens-look-at-that" World War II bomb shelter. It's got celebrity plumage – Jude Law, Kate Winslet, Hugh Laurie, Helena Bonham Carter, Tim Burton, Sadie Frost, Agatha Christie, Jerome K. Jerome, David Baddiel, Frederick Delius, Frank Skinner.

It's got a couple of fabulous old style village pubs. It's got stucco to die for and Italianate architecture that would do the Isle of Capri proud. It's got a village green and lodges and villas and leafy streets and discrete mews (for servants and horses, don't you know). It's got a diminutive village square. It's got continental-style cafes that are historical runes. Runes that can – and should – be "read. Which is by way of saying, in the 1930s refugees from central Europe established a synagogue and a Viennese theatre-club and opened "continental-style cafes" in the village.

It's a place where the living's good – its mixture of easy assurance and style is pitch perfect.

(Note: the stylishness – the architectural detailing, for example, of Belsize Park richly repays special attention. Hats off to the care Karen has put into the route and "the particulars" – it's the walking tour equivalent of bird watching, knowing exactly which grove to approach and where to direct the gaze. And that's by way of saying, here's yet another London Walks "perfect fit" – world class guide for a world class place.) 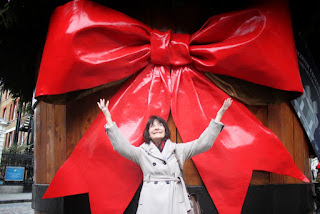 She hosts the Canadian television travel show "London Next Stop." She won the London Tourist Board's Guide of the Year award.

She's the author of Royal London. She is, quite simply, a star turn – which is why she's the "go to" London guide for every major media concern.

A reformed actress and occasional journalist, she was Independent Magazine's Cultural Heritage Correspondent. Her gold standard walks are, needless to say, vivid and entertaining.

Karen is currently working on a NEW London Walks tour based on the Netflix TV series The Crown.


Here's she is presenting her Canadian TV series London Next Stop…