A #Cartoon & #ComicBook Tour of #London No.38: #CaptainAmerica In London Part 1 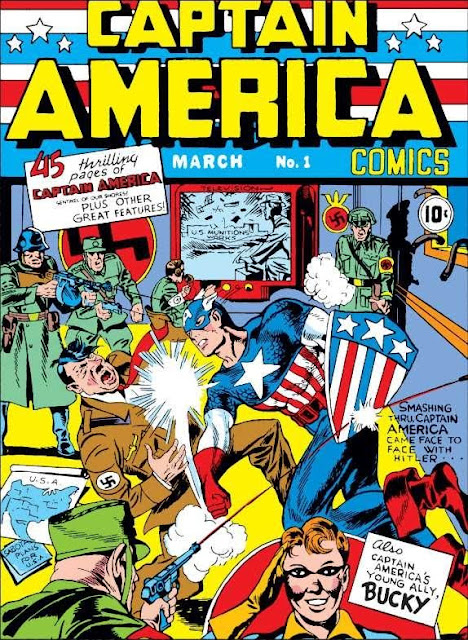 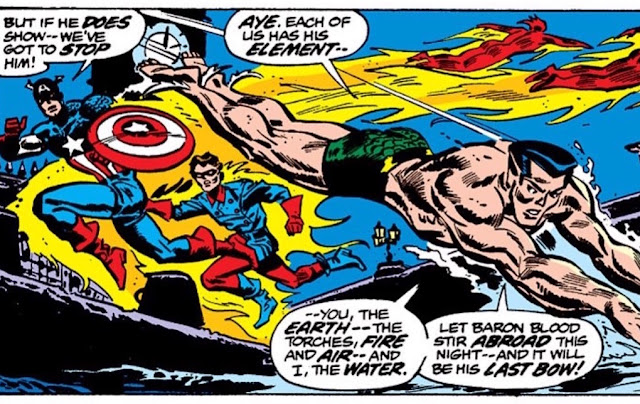 (*Yup. Big Ben. Just like Scooby Doo. And Spiderman. And Deadpool. And Disney. And Danger Mouse. This why I've chosen Westminster tube as the starting point for my Pow! A Cartoon & Comic Book Tour of London in September.)