Like all the London Walks guides who take charge of the Rock'n'Roll London Walk, Rex has a broad taste in music. You can be sure he will be roping all sorts of artists, gigs, records and events into his tour this afternoon.

I do know that he is particularly drawn to the story of Vince Taylor, the wayward, Isleworth-born rocker who has become something of a cult figure. His enigmatic story, shot through with drugs and brushes with the law, is the stuff of rock'n'roll legend. 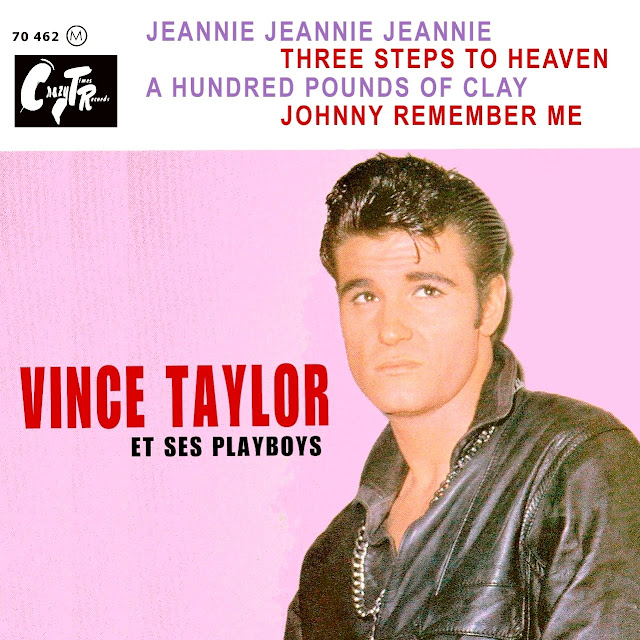 Morrissey is said to be a particular devotee of Taylor who was always very big in France. Adam Ant wrote a cracking tribute to him on his 2013 album Adam Ant Is the Blueblack Hussar in Marrying the Gunner's Daughter. In 1999, ol' grumpy chops Van Morrison doffed his cap to Taylor in his song Going Down Geneva with the lyric…

If those lines apply to you, then I'm sure Rex will put you right this afternoon.

To get you in the mood, here's a short playlist of Vince Taylor-related tunes, including The Clash's cover of his most famous song Brand New Cadillac. The playlist closes with the man himself performing what, for many of us, is one of the first sure blows delivered by the mainly timid and jelly-kneed British challengers to Elvis's belt back in the 50s.